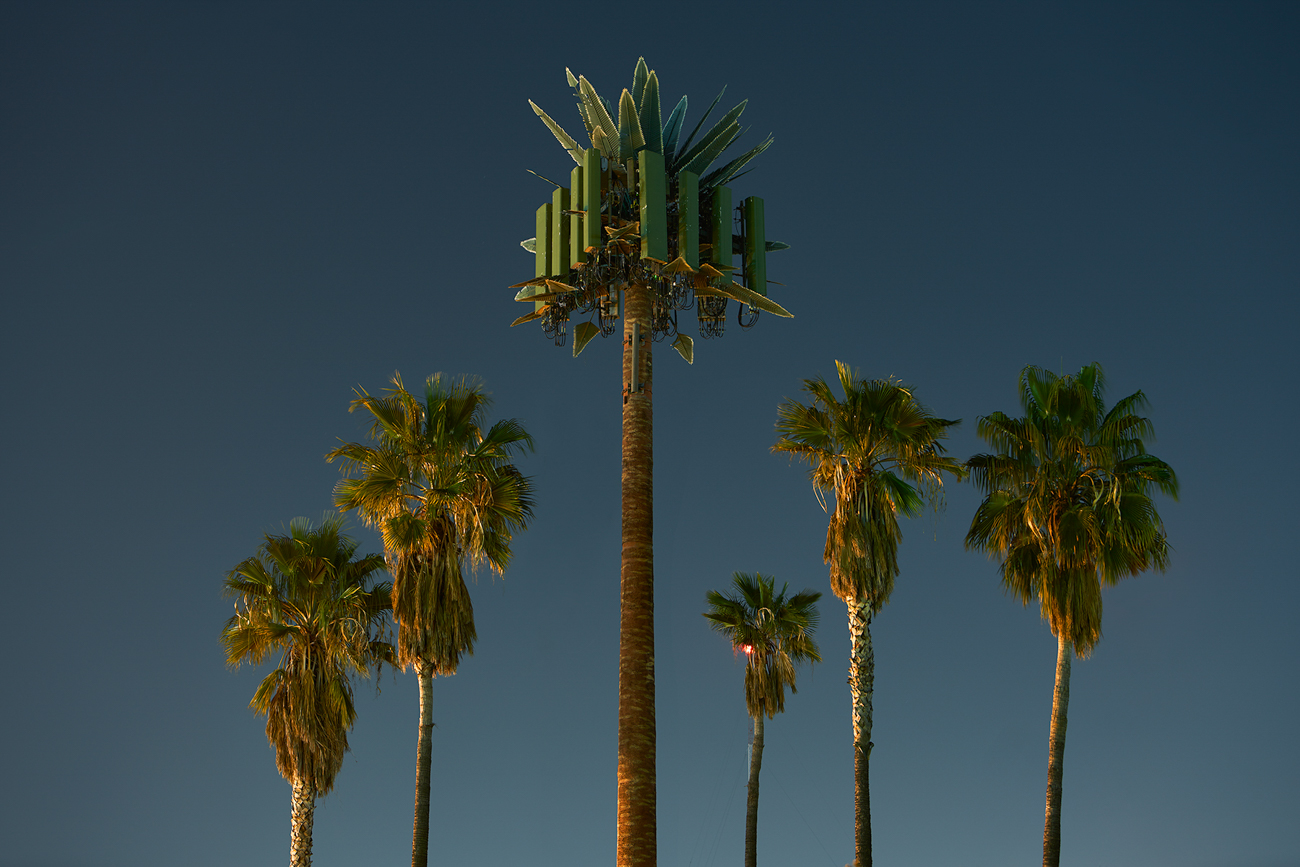 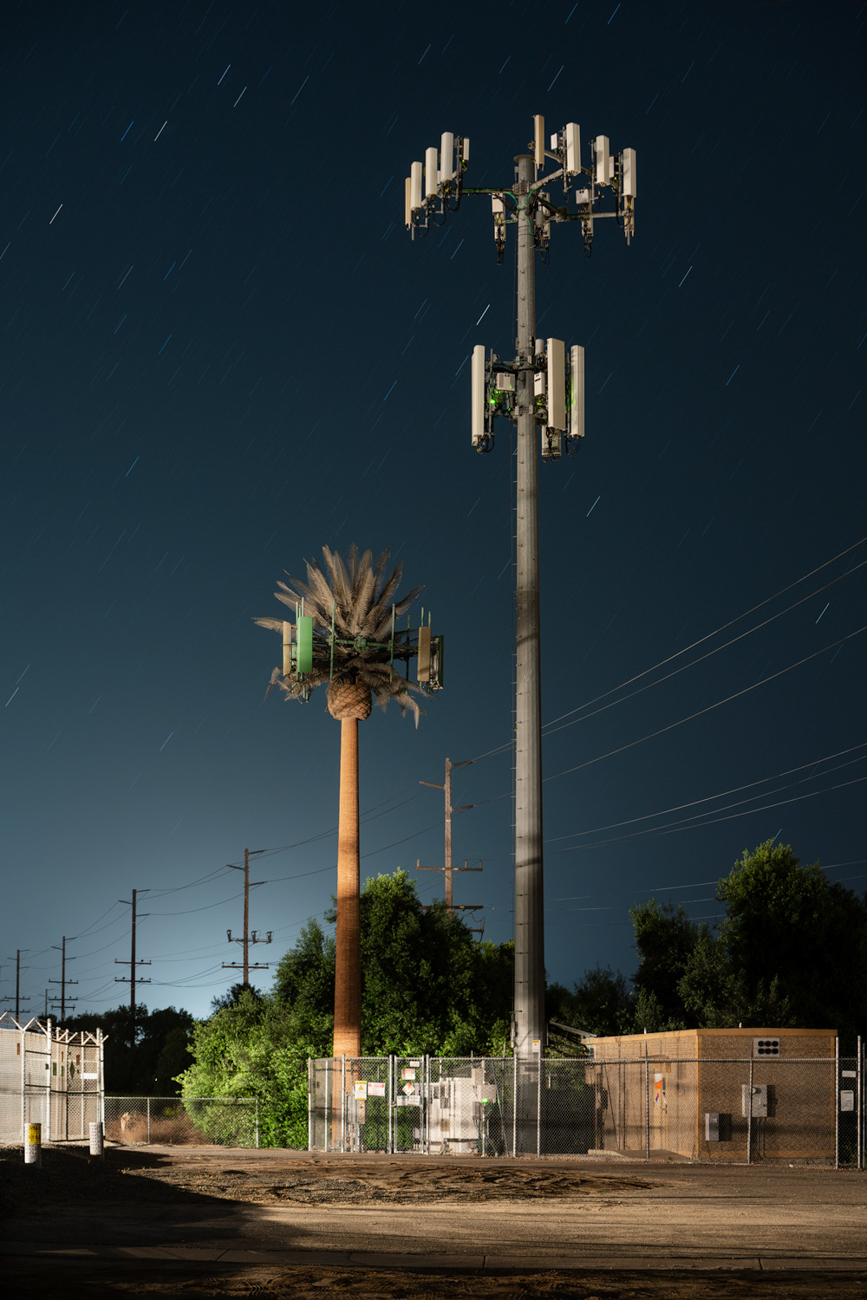 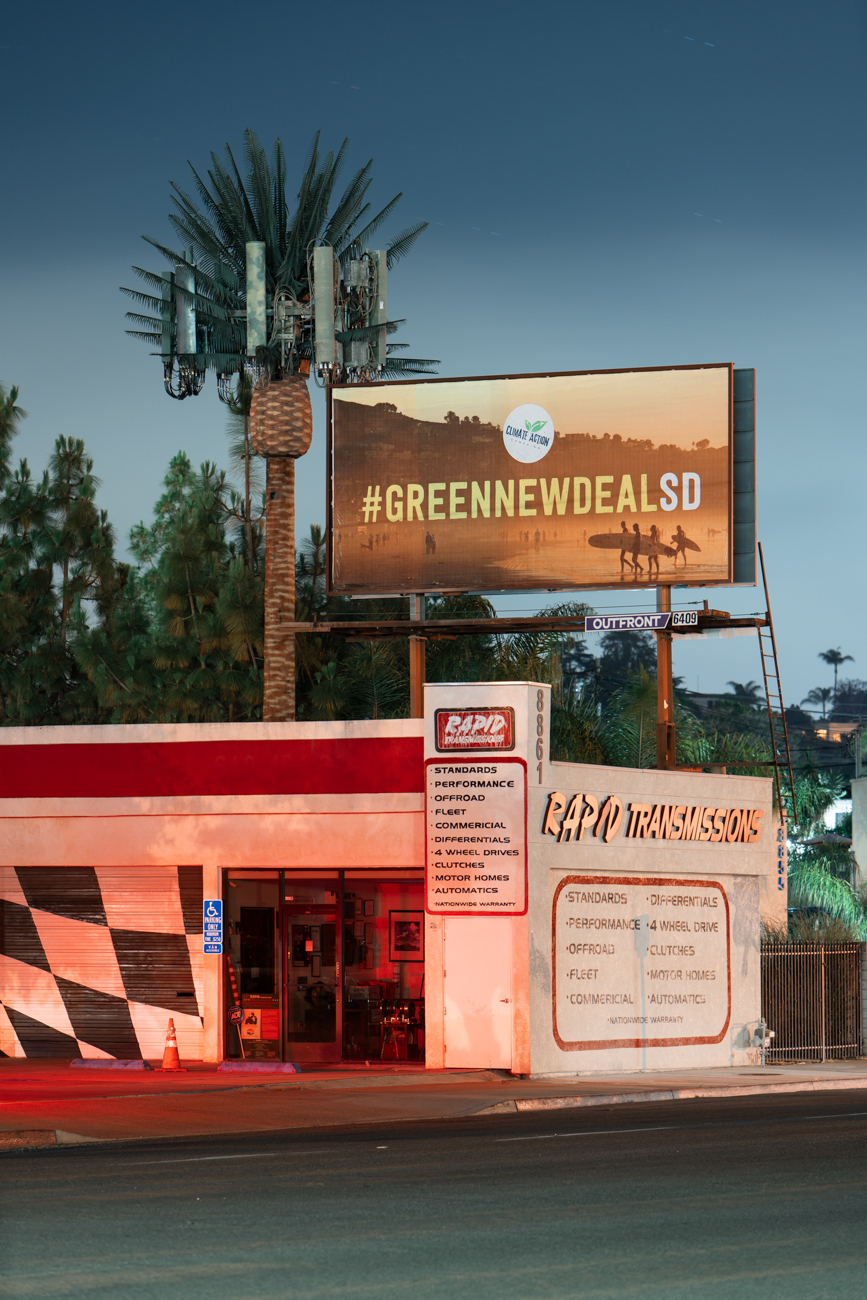 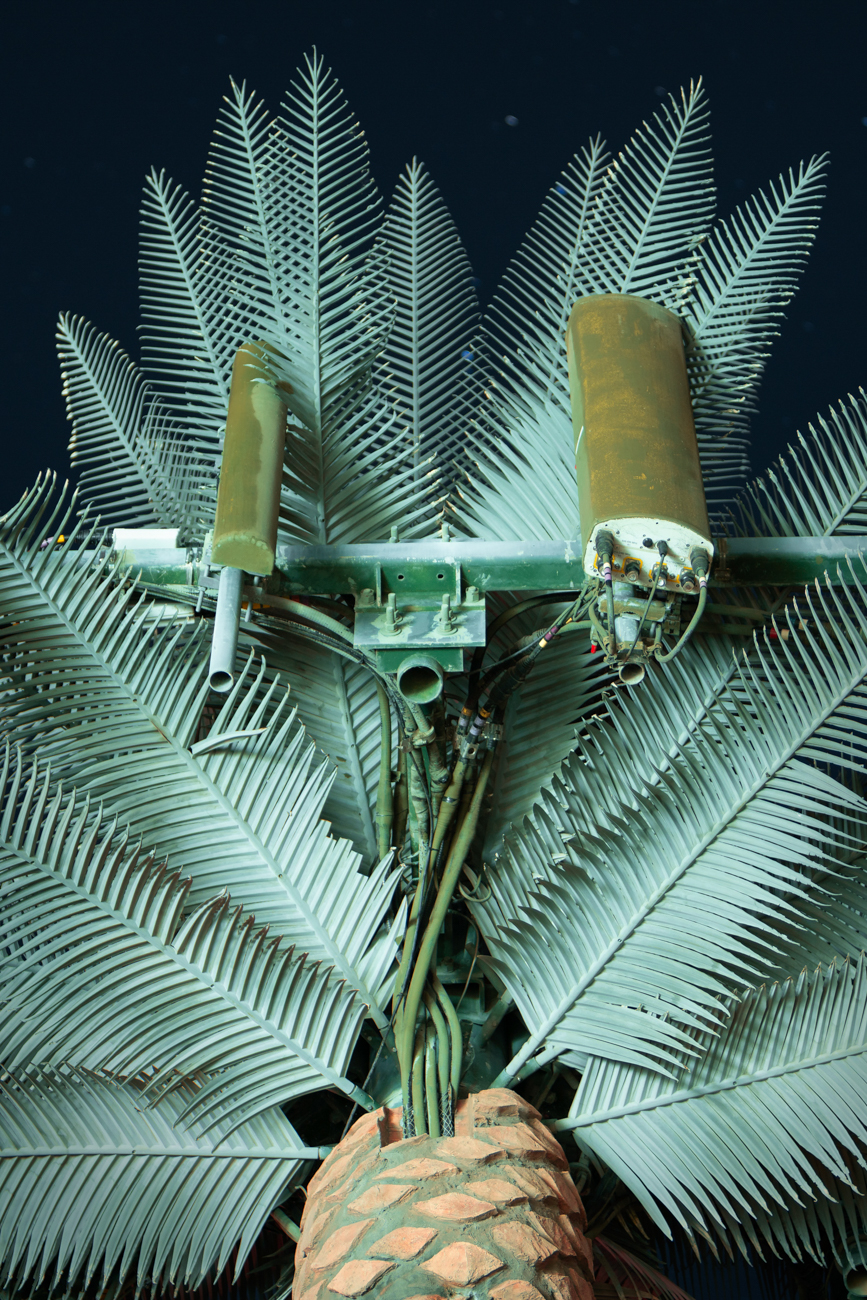 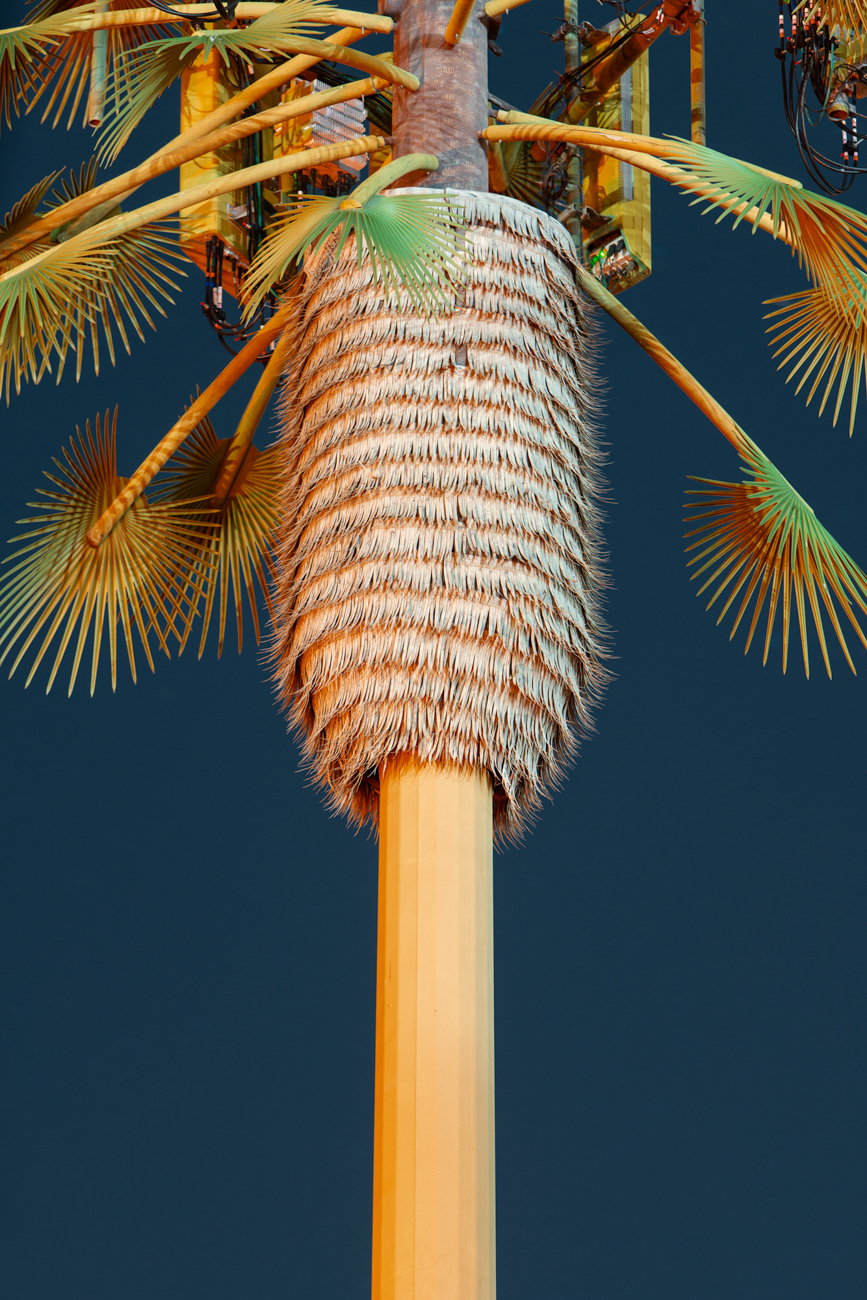 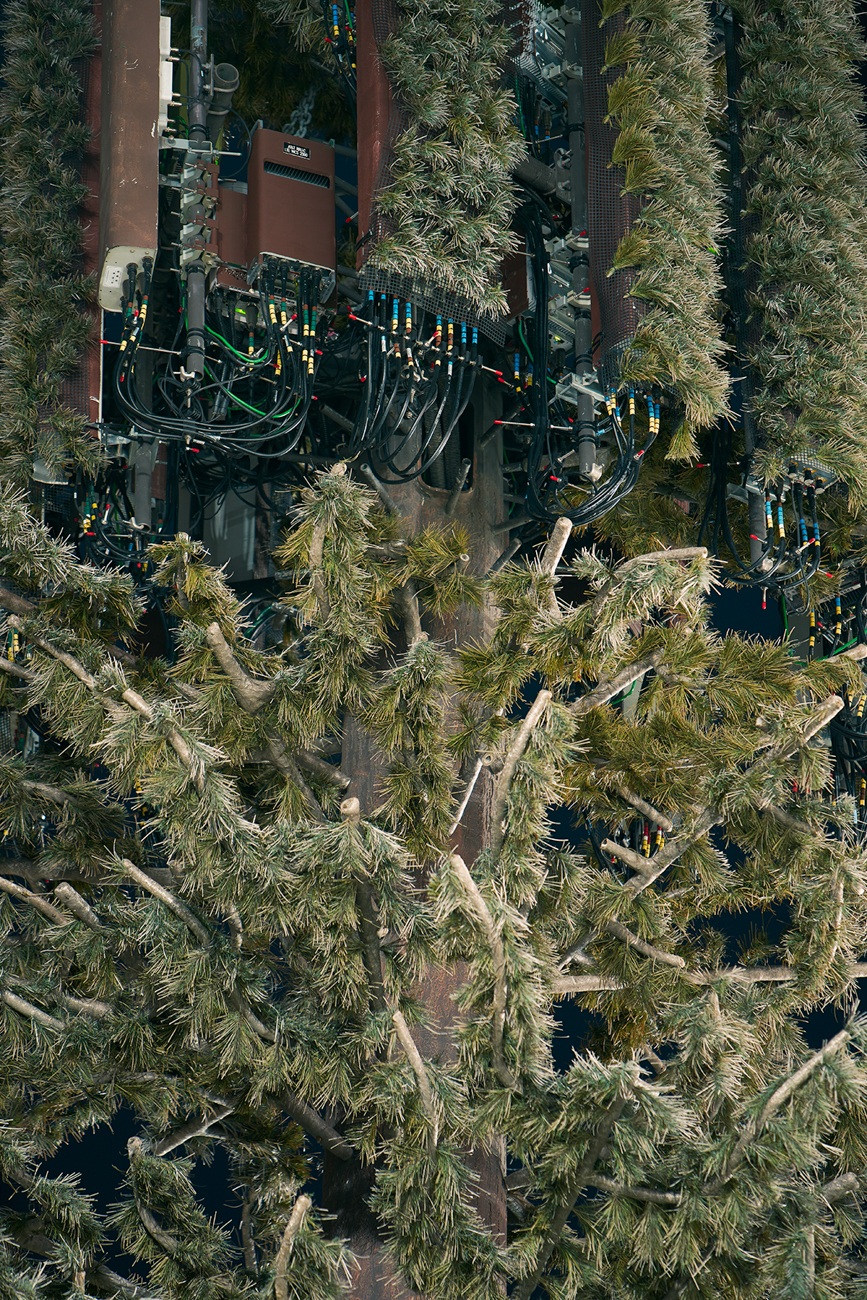 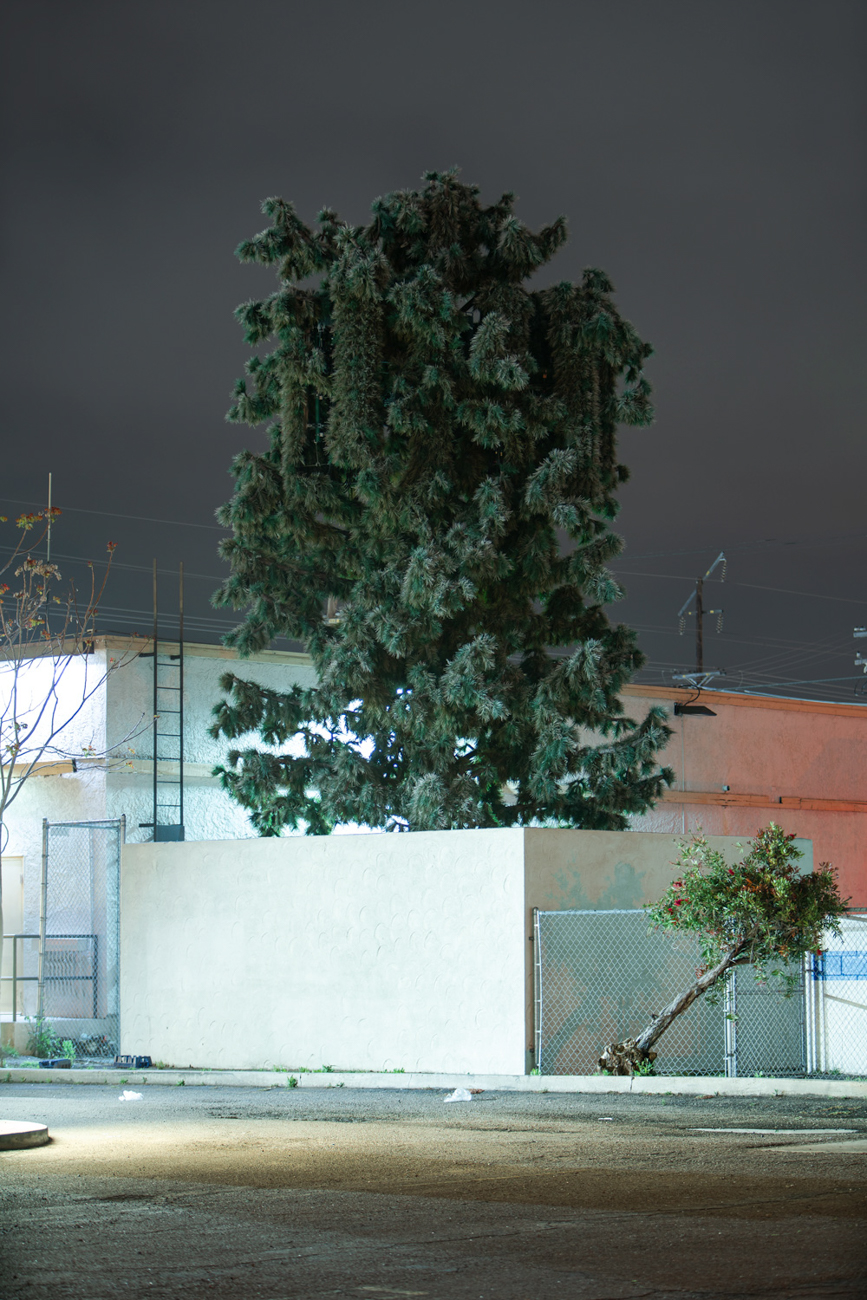 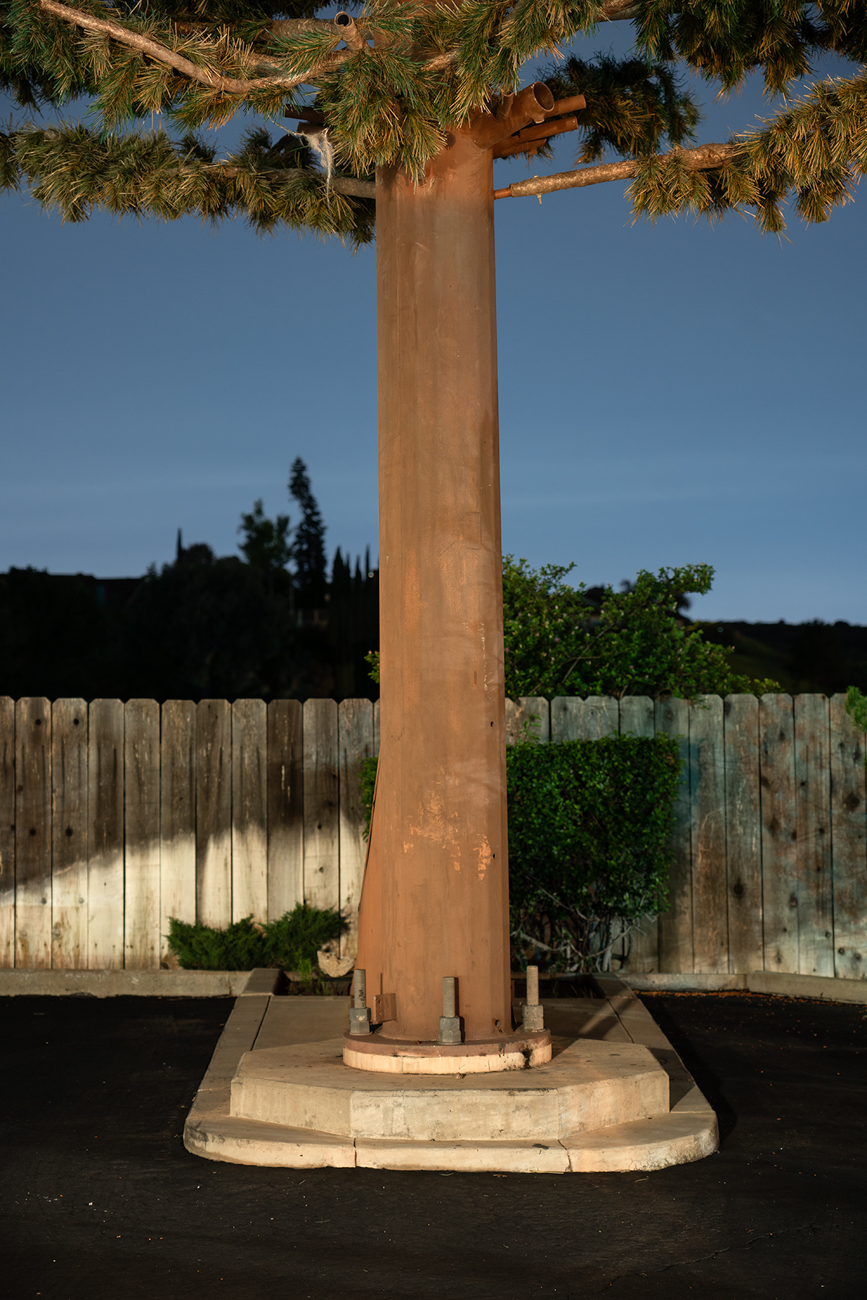 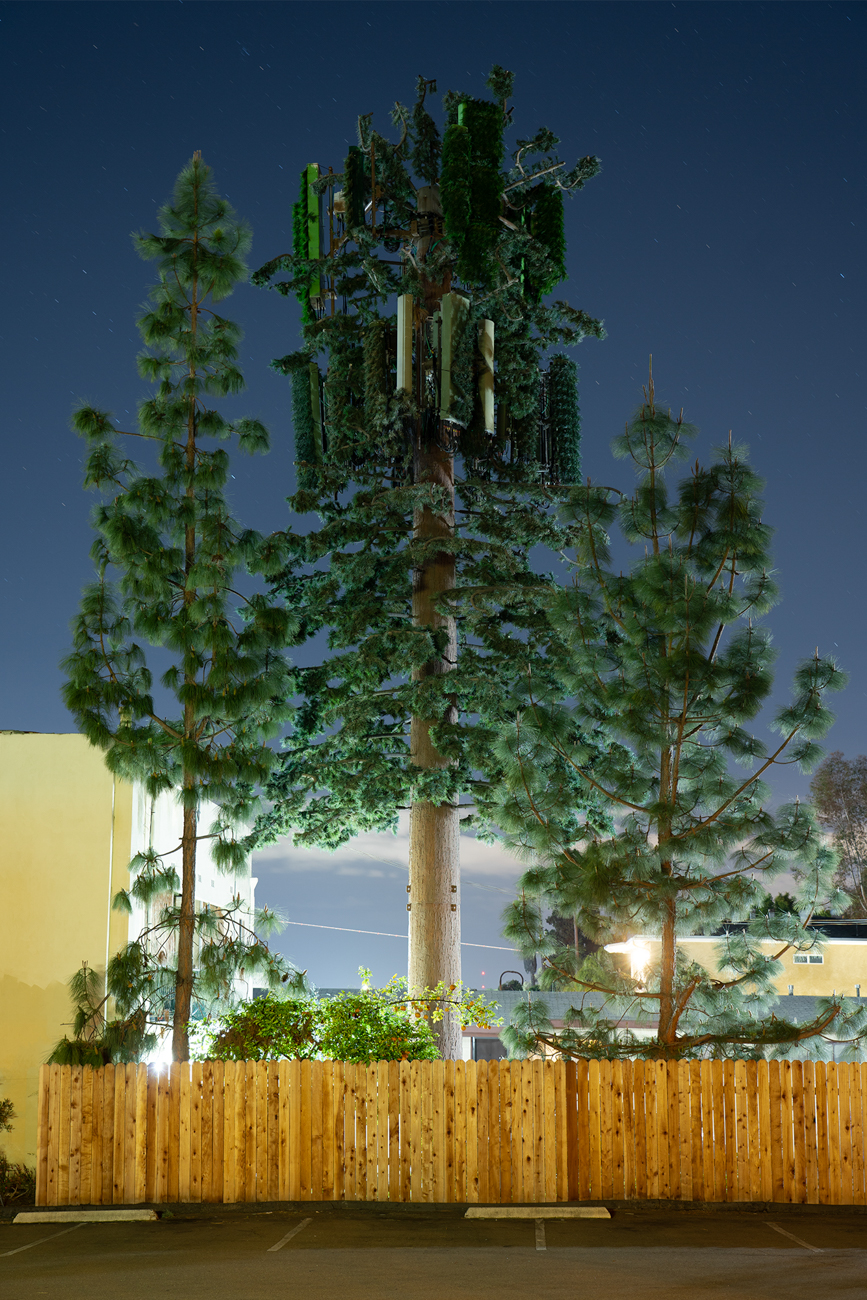 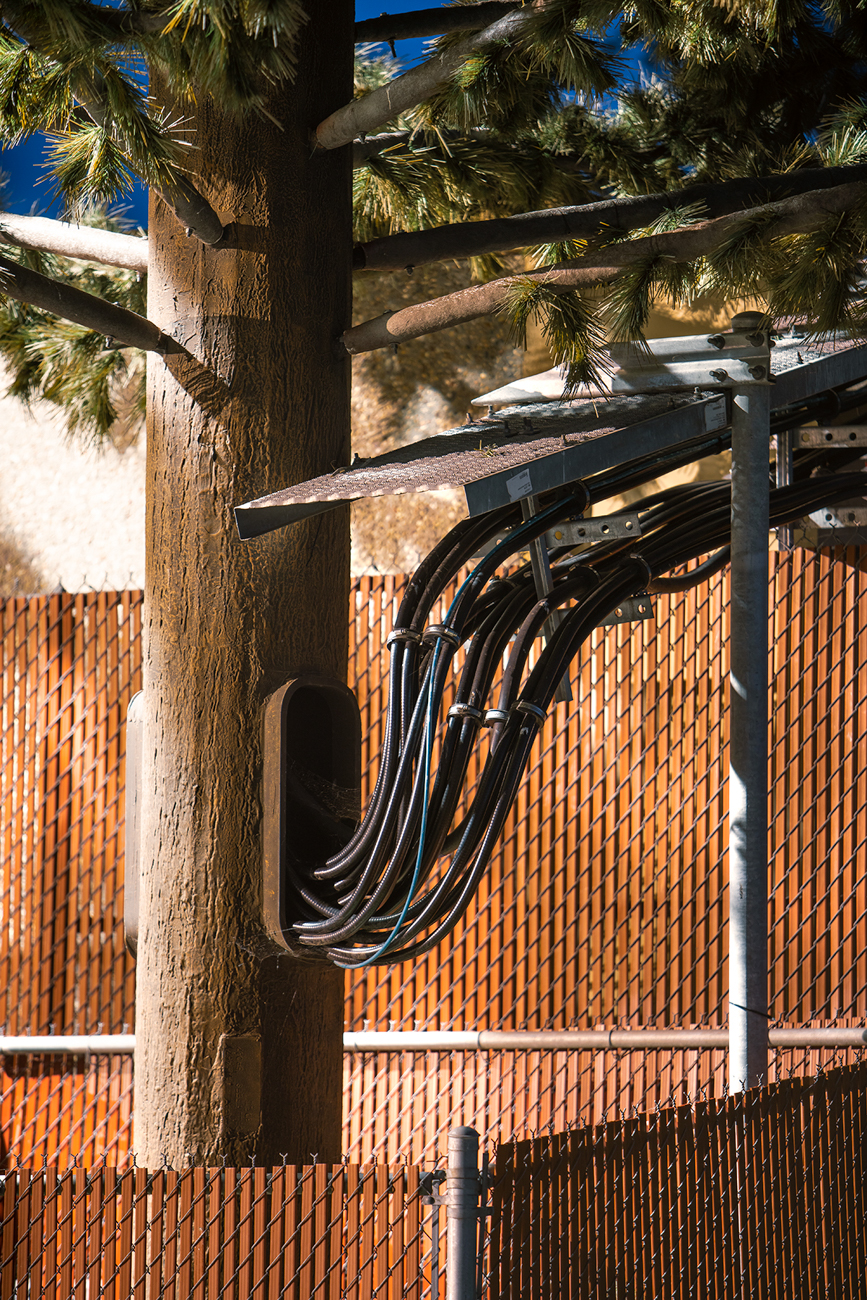 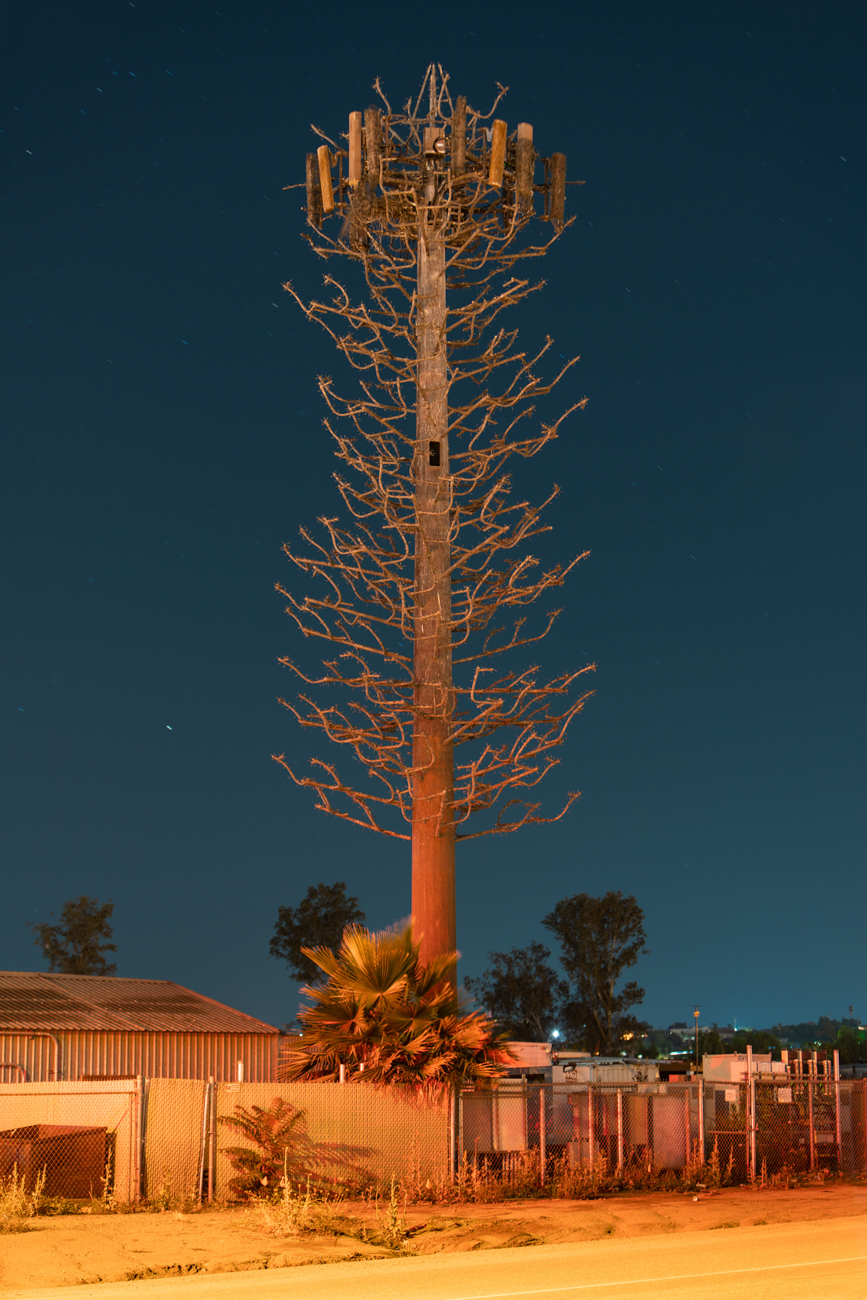 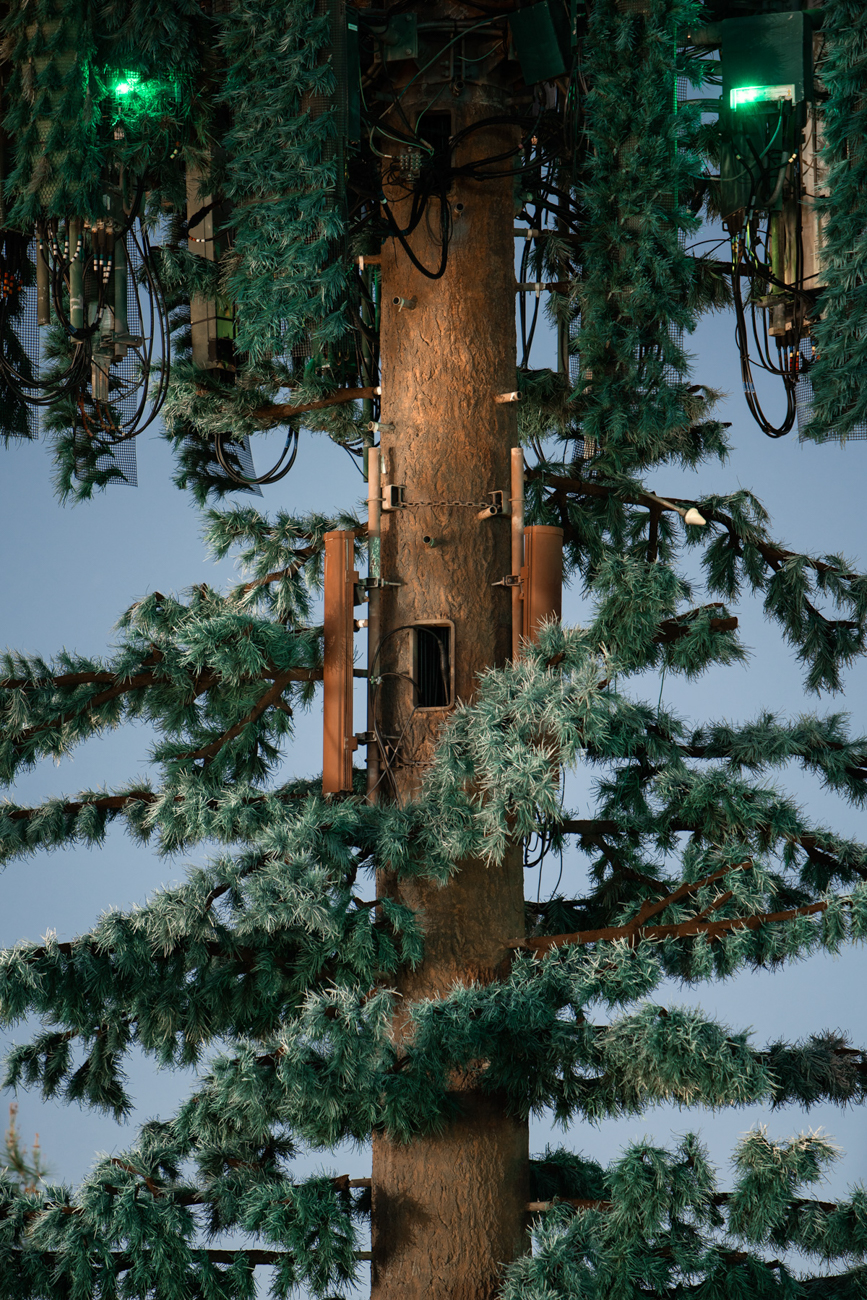 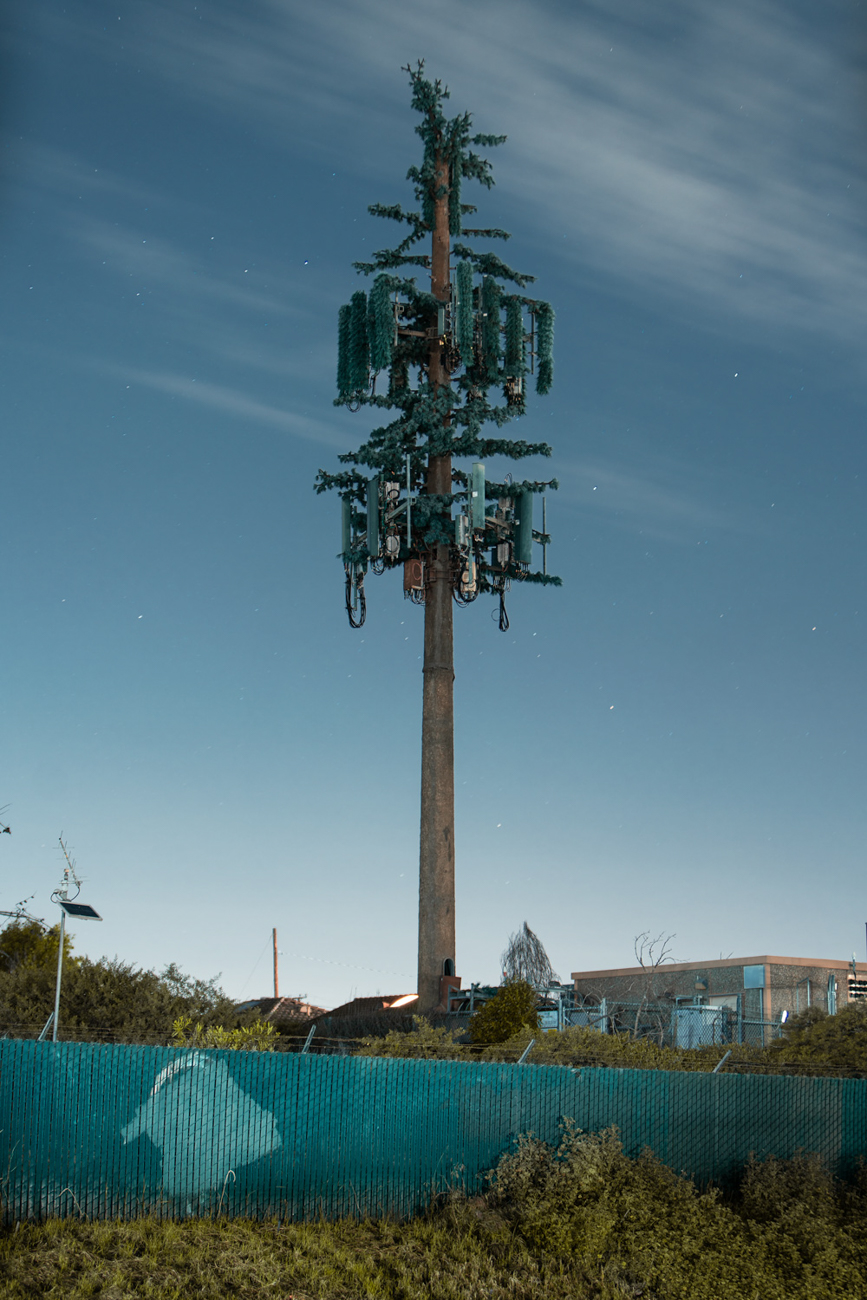 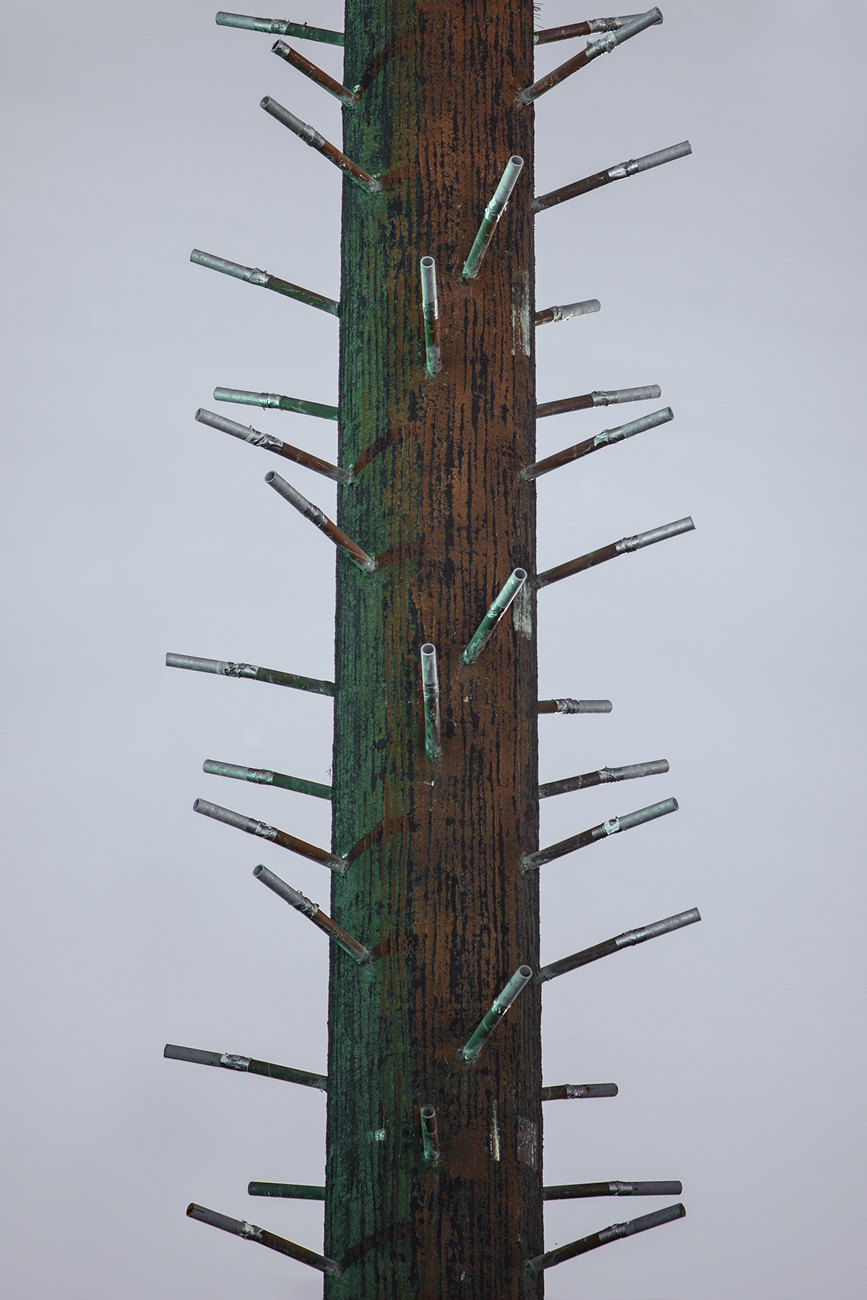 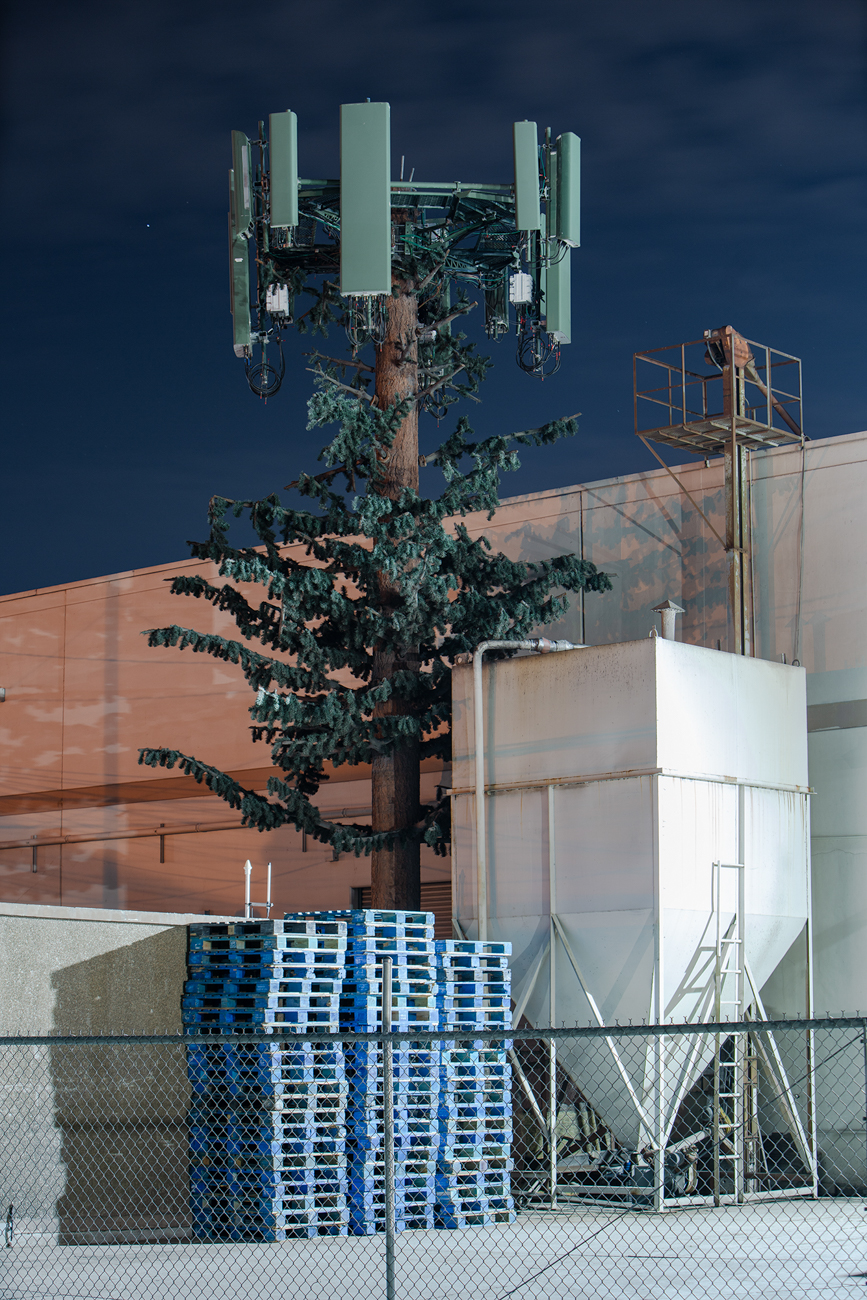 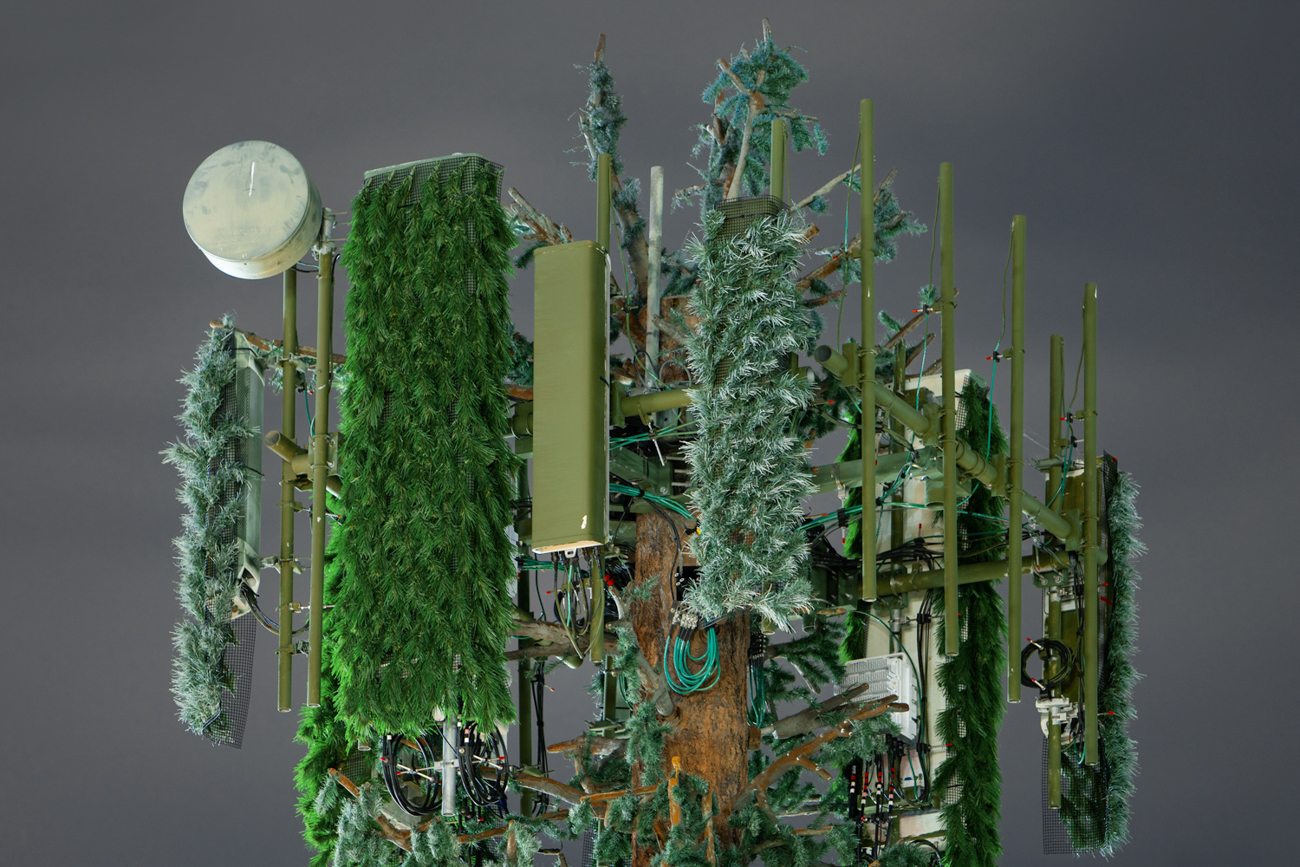 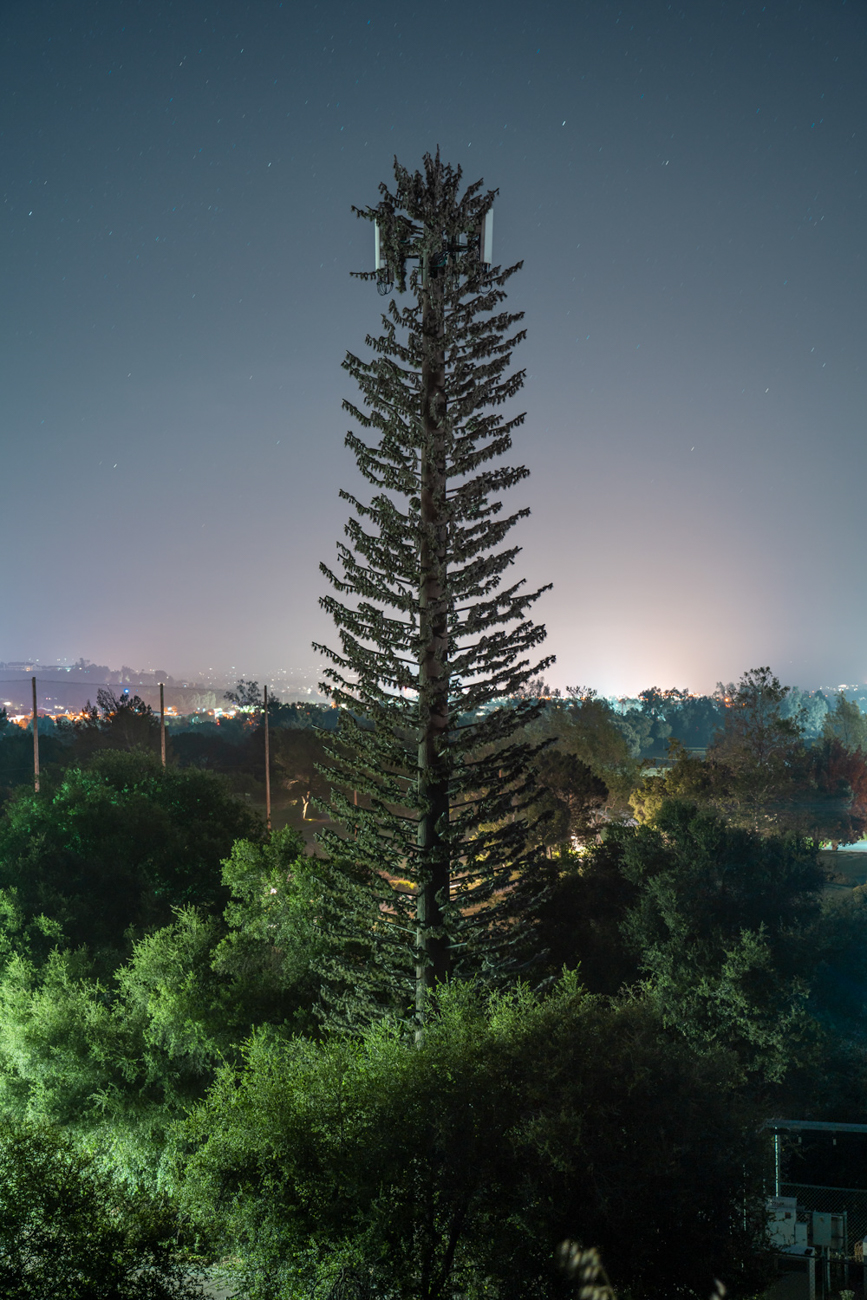 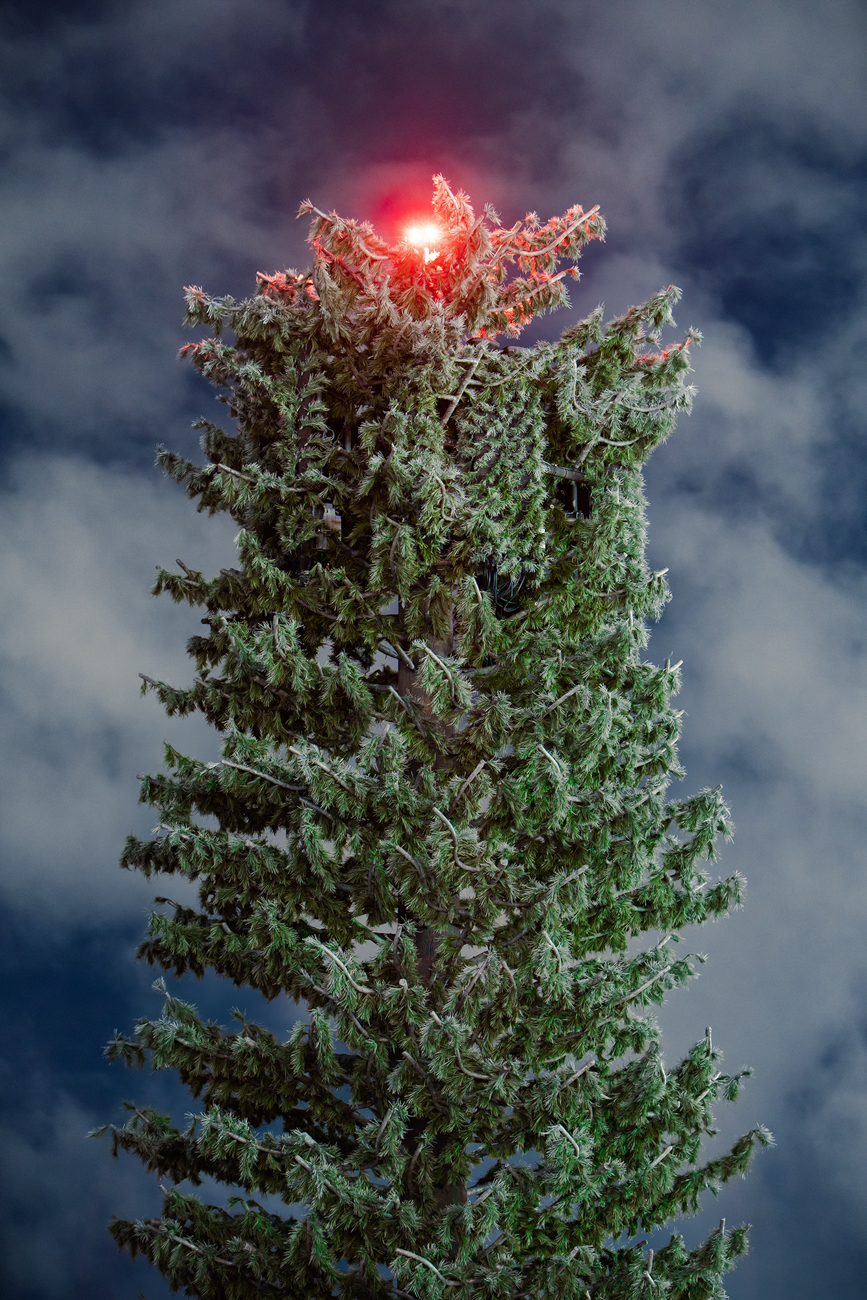 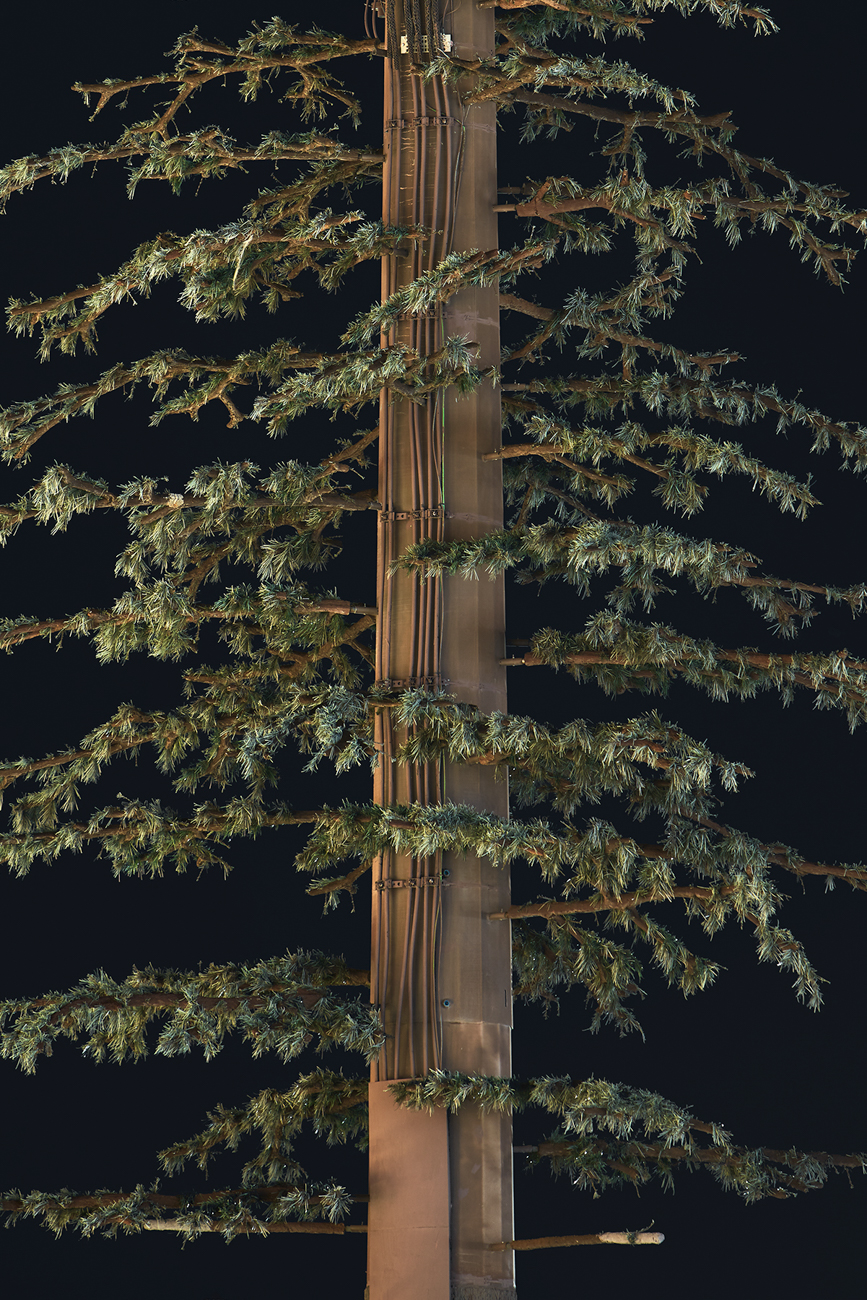 With the uprise of mobile devices, the infrastructural needs of the telecommunication industry have exploded, and since the 1980s, cell towers have started to fill the cityscapes. The scenery changed dramatically when the first antenna was transformed into an artificial pine tree in 1992. Besides the formal qualities of camouflaged cell towers, thanks to the revelations by whistleblowers such as William Binney and Edward Snowden, we now know how widespread the collection of data by organizations like the NSA is, and what role cell towers have in this. When we consider that all of our mobile phone metadata is constantly and permanently being recorded, camouflaged cell towers suddenly appear like clumsy secret agents hiding behind a bush. In various ways, the disguise becomes a part of the infrastructure. The images from the series Second Nature show the artefacts of the digital age that became a part of the Southern California landscape. These camouflaged communication and surveillance infrastructures can be described as a “societal preference for ‘fake’ aesthetics over ‘ugly’ reality” (Amy Clarke).

Işık Kaya was born in Turkey and currently lives in the USA, where she is pursuing an MFA in Visual Arts at the University of California, San Diego. She holds a BA degree in Photography and Videography from Bilgi University and had worked for major art galleries, museums, and publications in Istanbul before moving to California. Space plays a crucial role in both the practice and thinking of Işık Kaya. Her lens-based practice explores the ways in which humans shape contemporary landscape. In her work, she focuses on traces of economic infrastructures to examine power dynamics in built environments. By framing her subjects exclusively at night, she accentuates the artificial and uncanny qualities of urban landscapes. 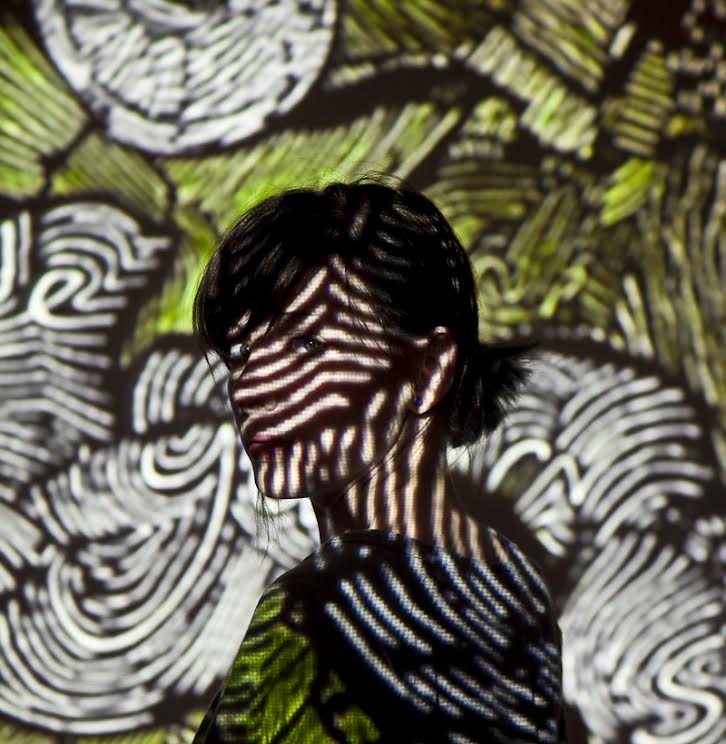