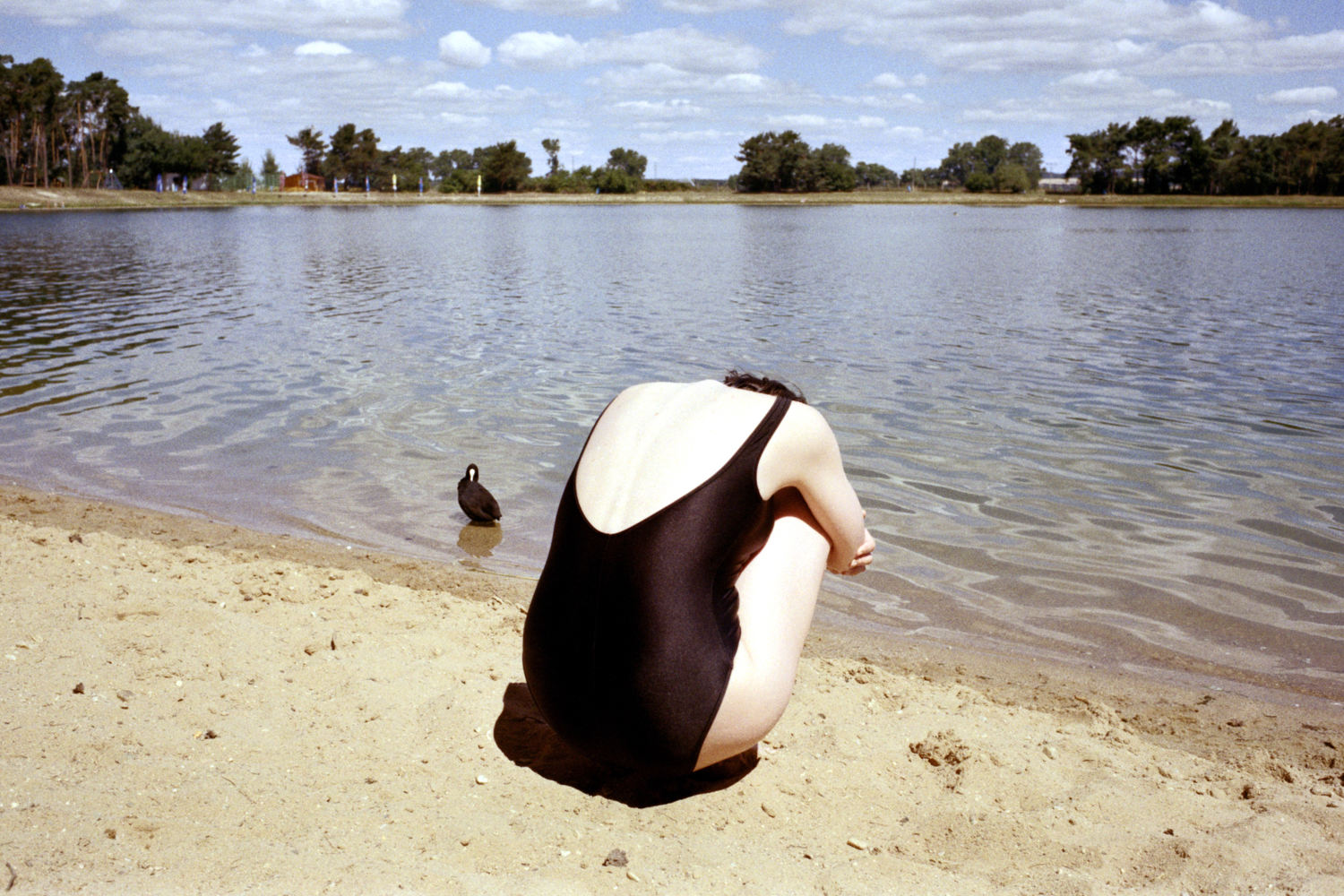 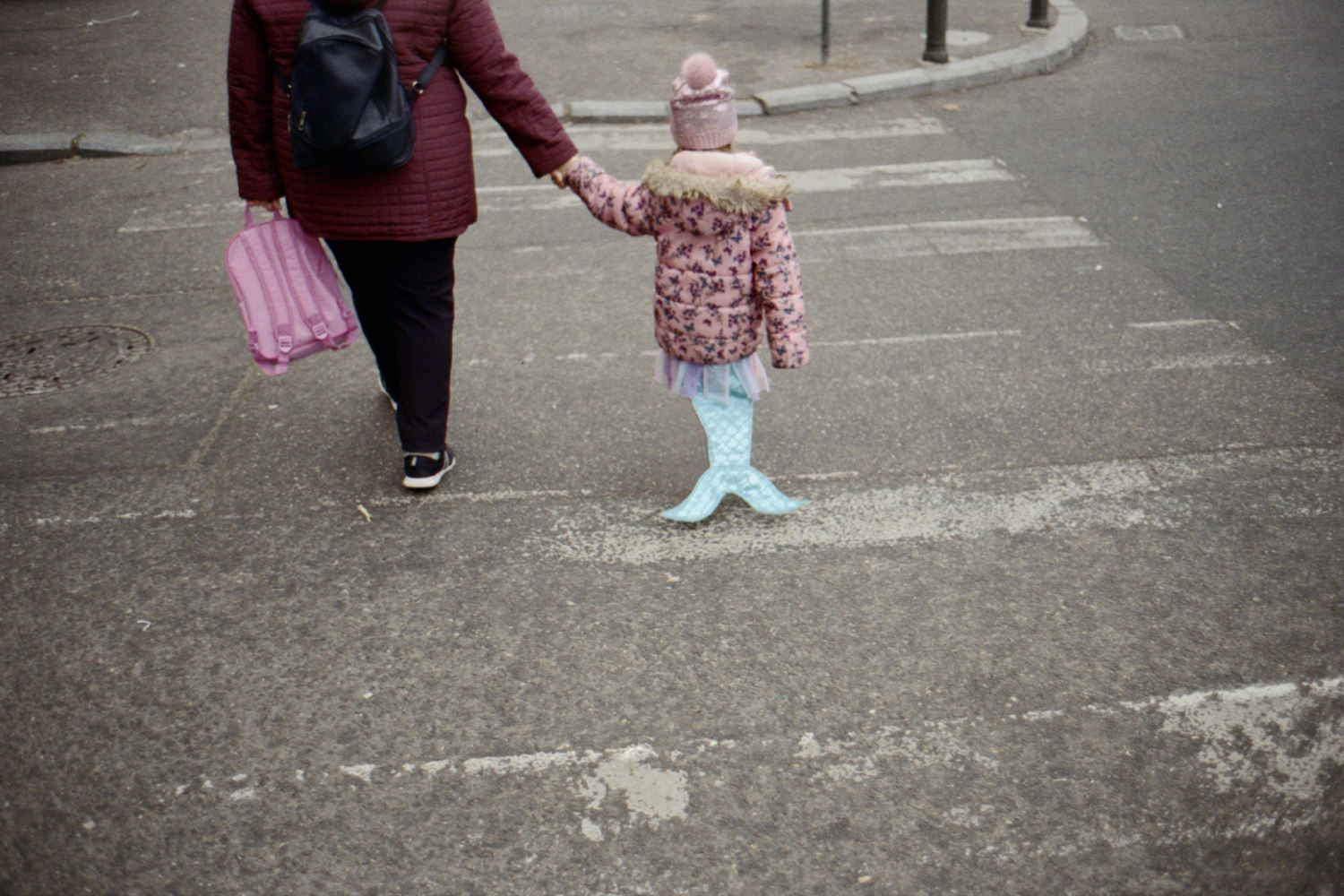 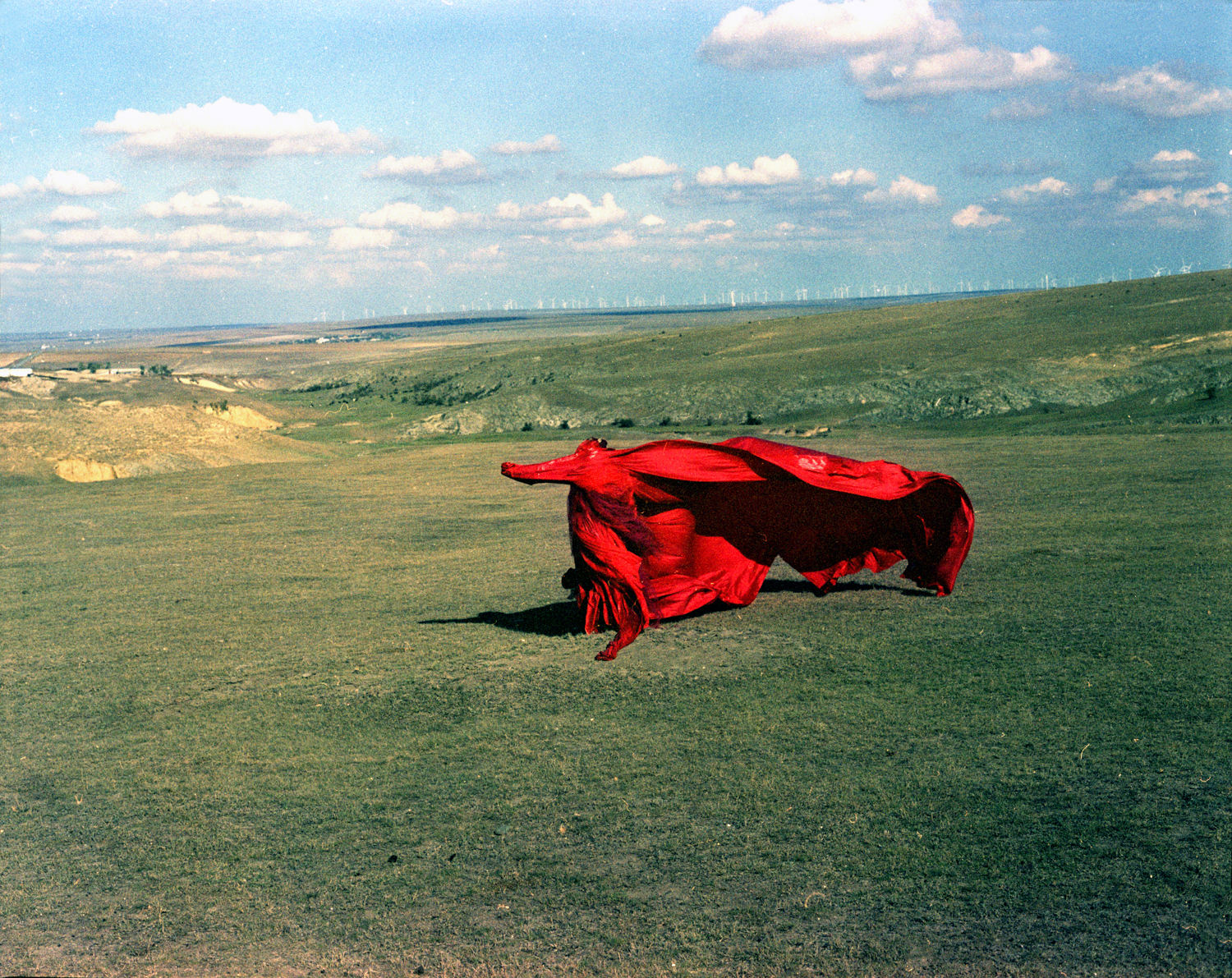 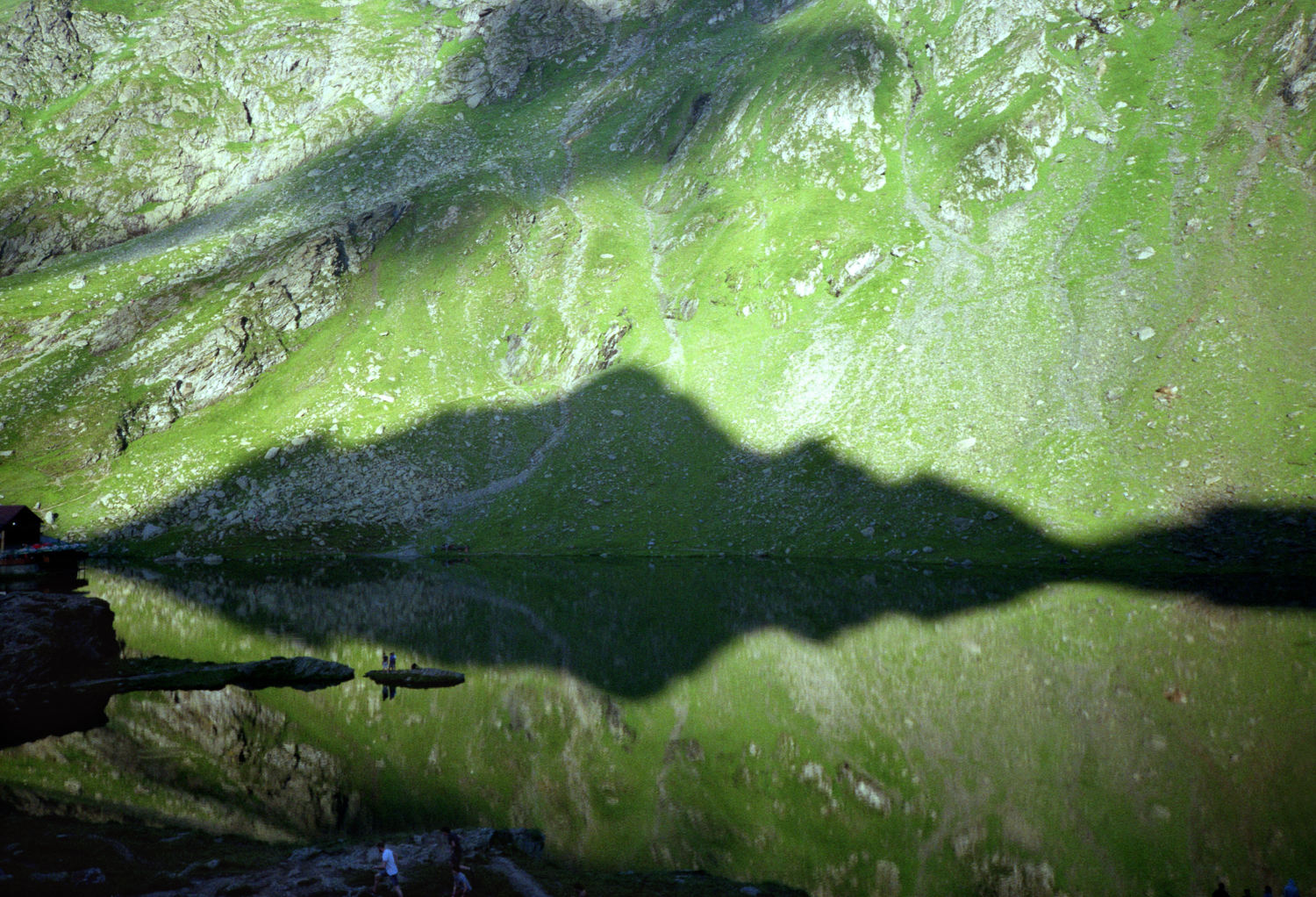 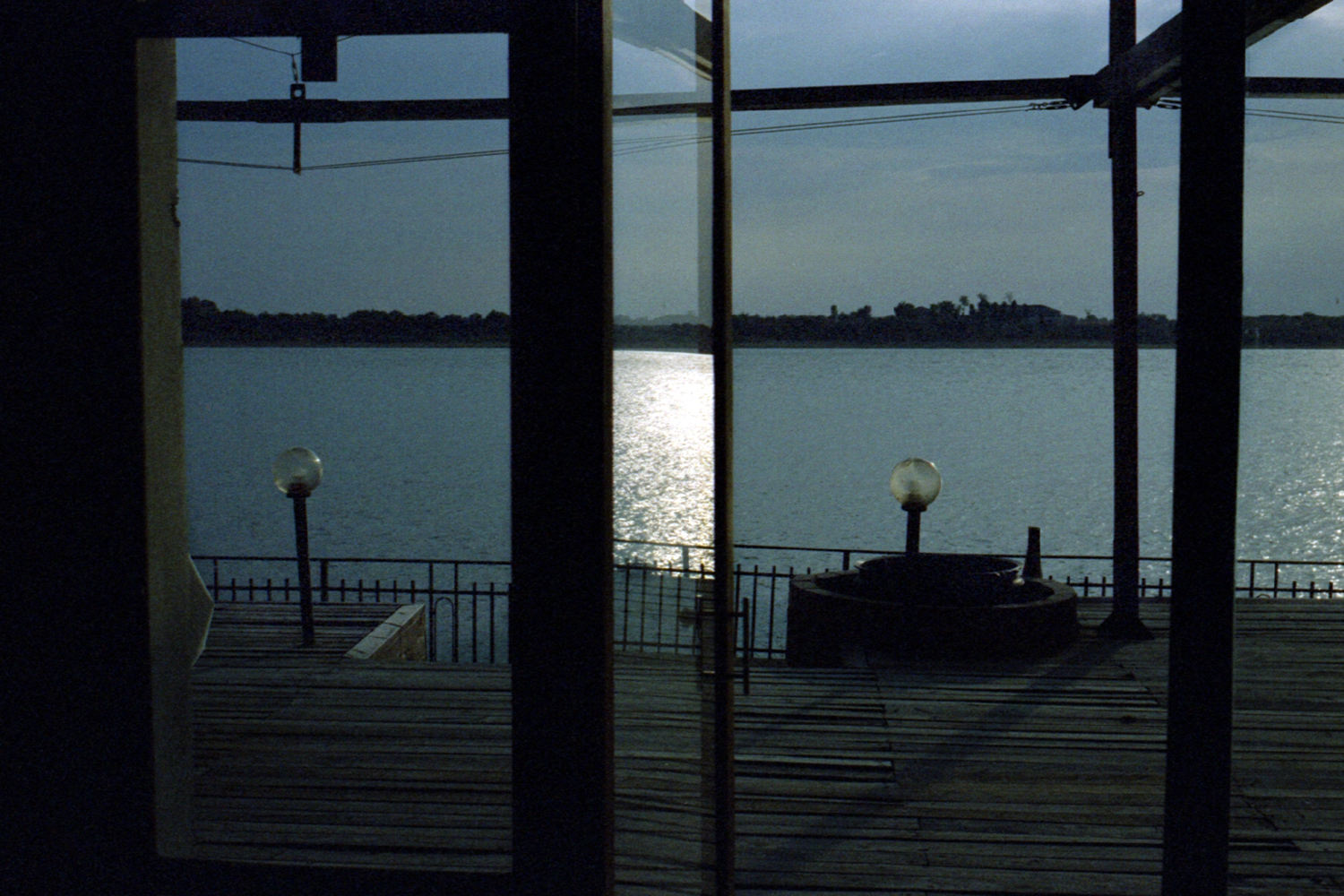 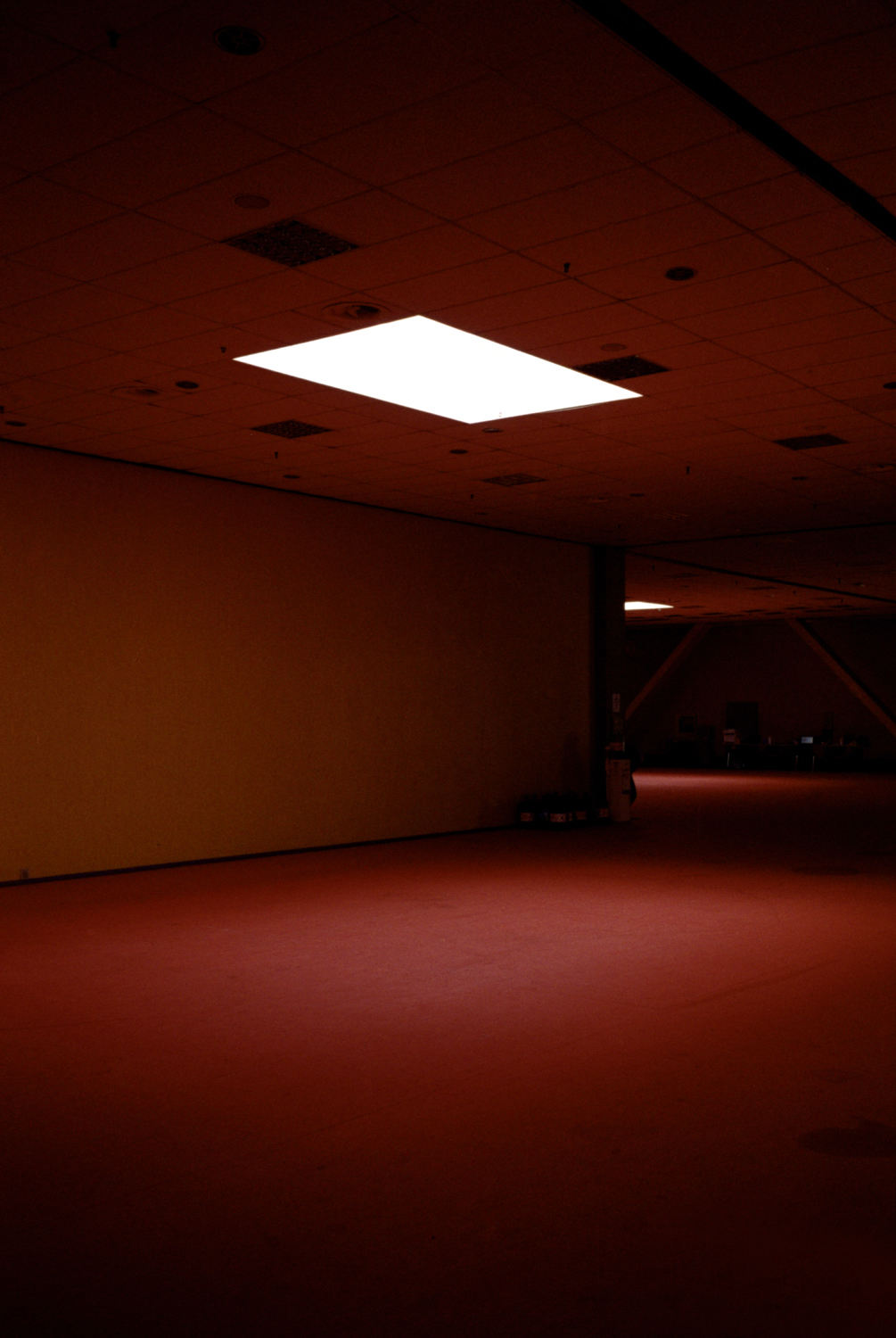 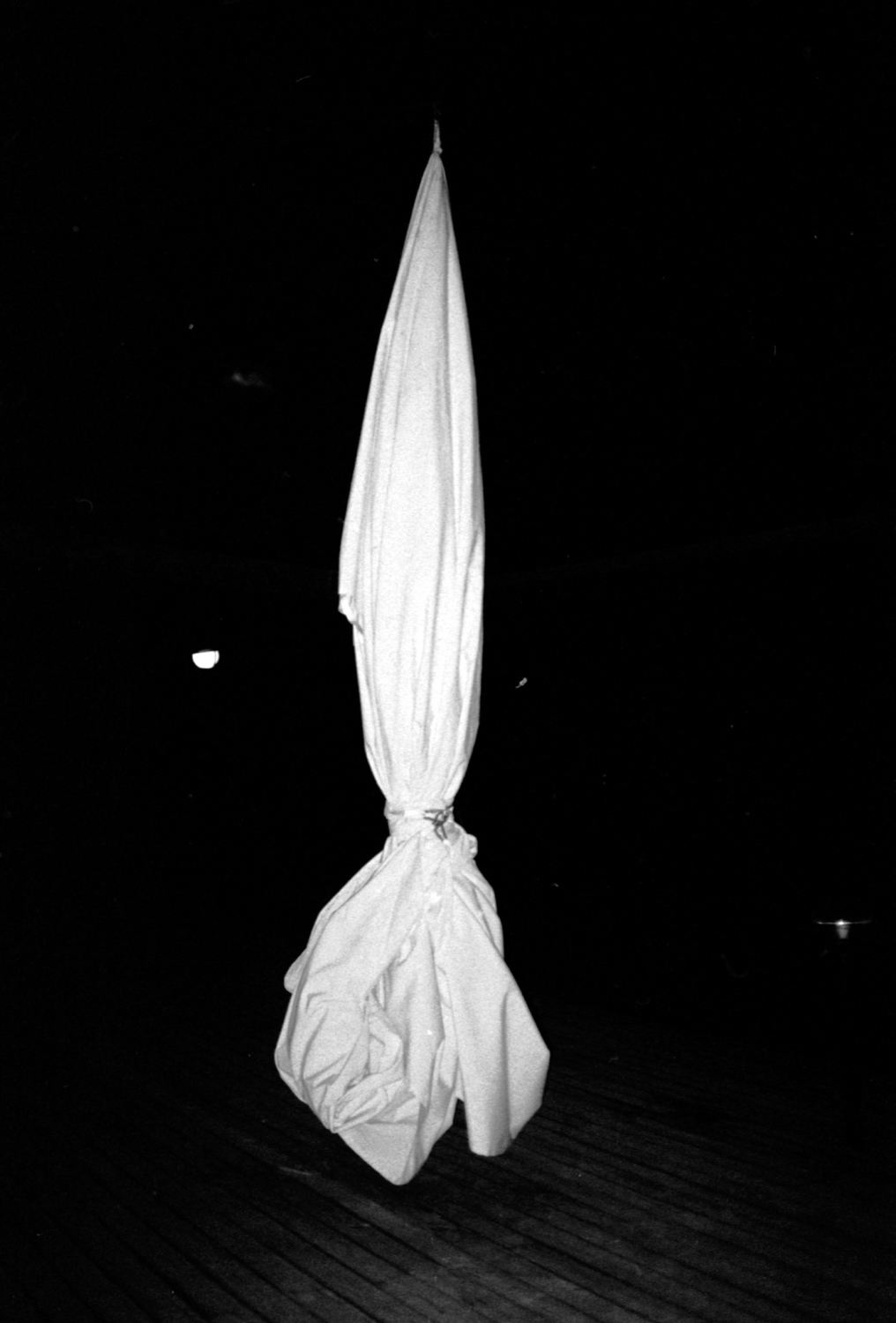 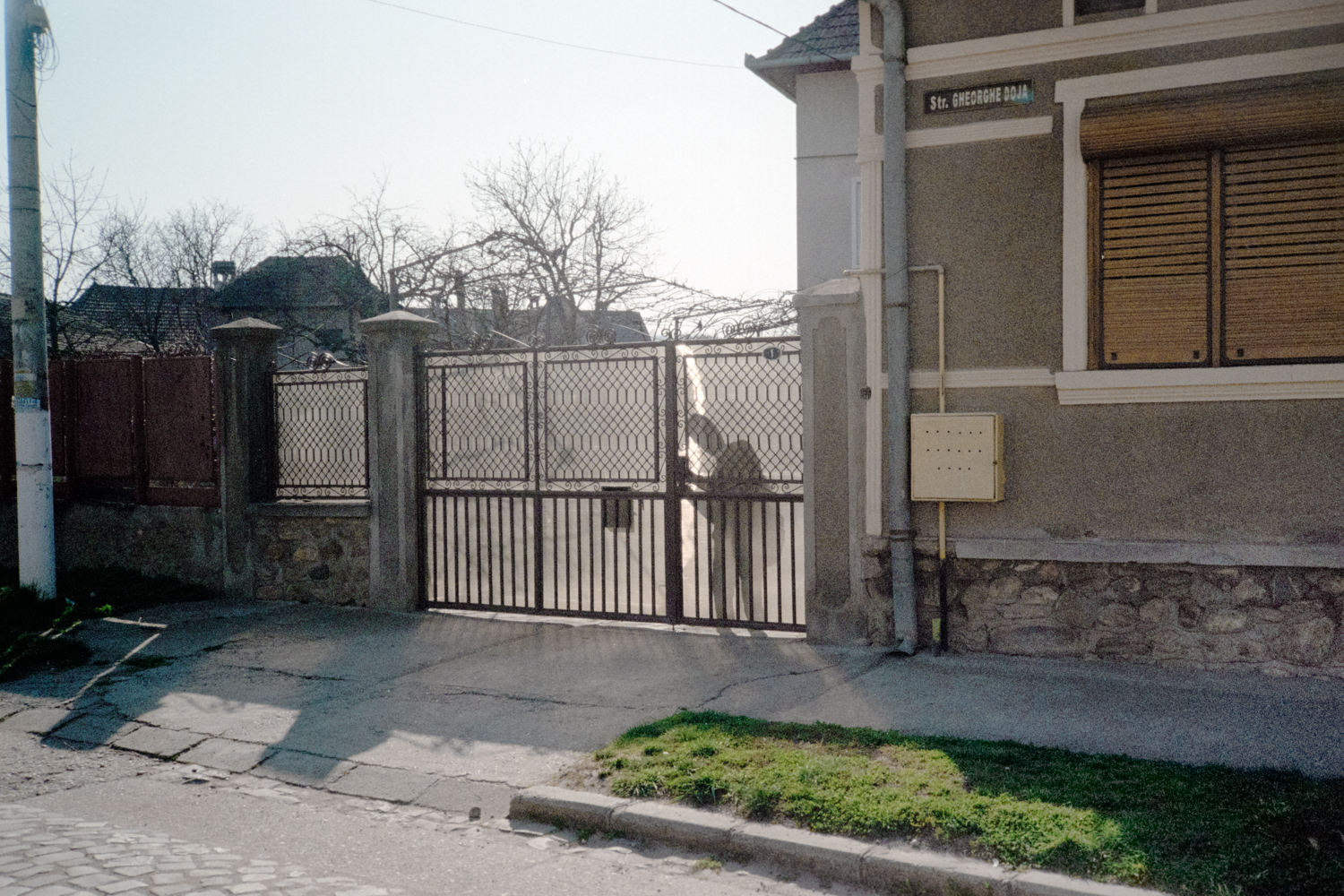 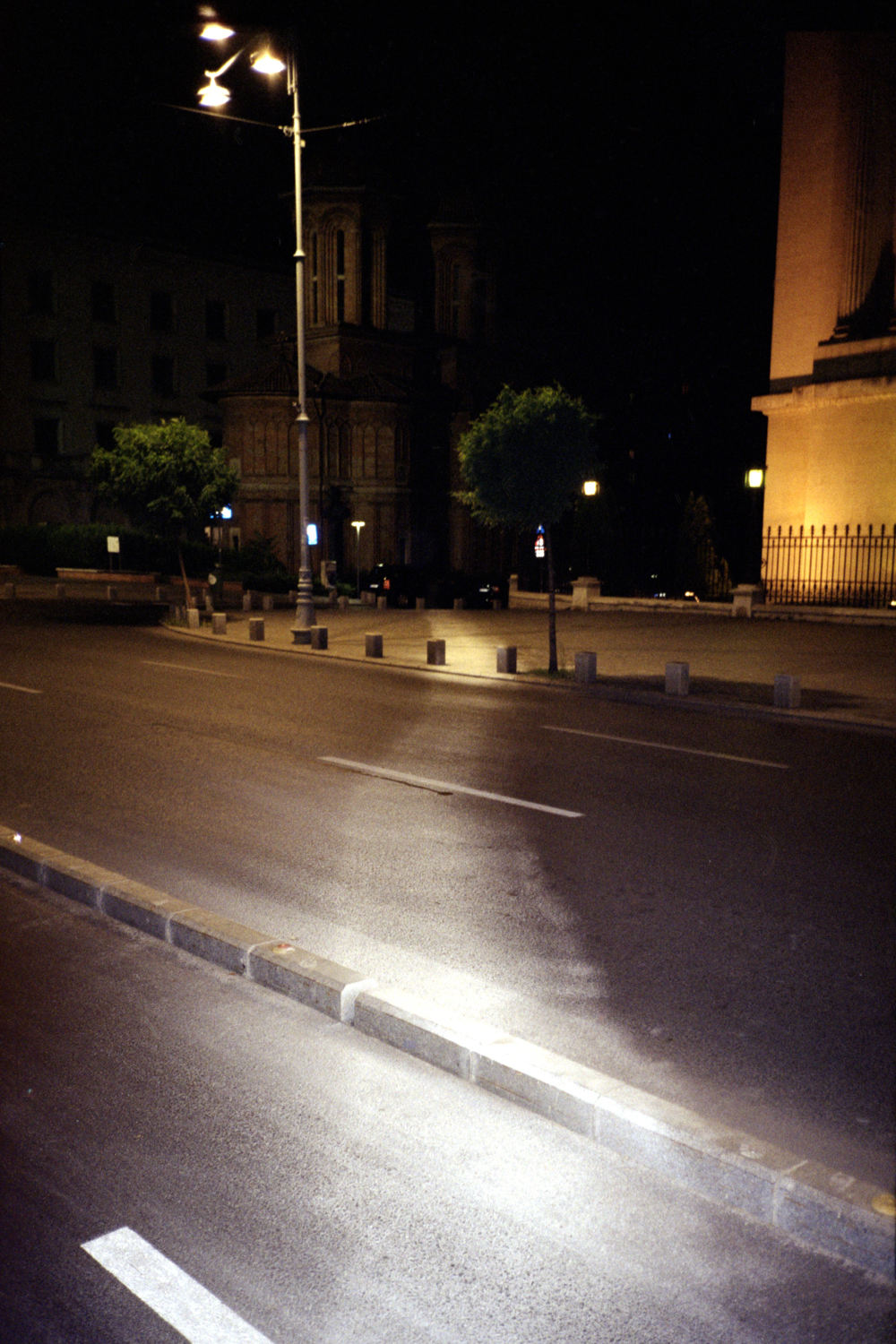 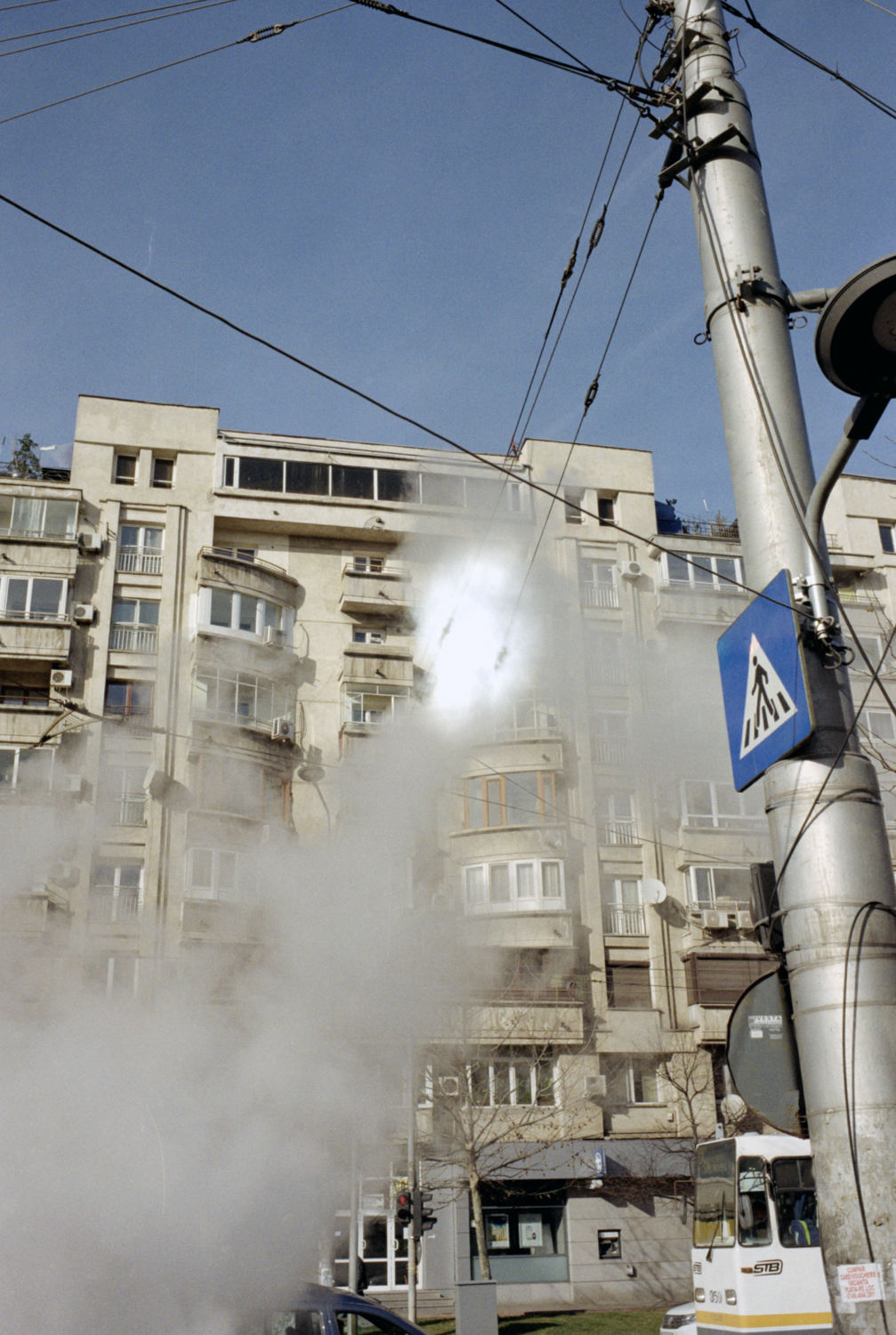 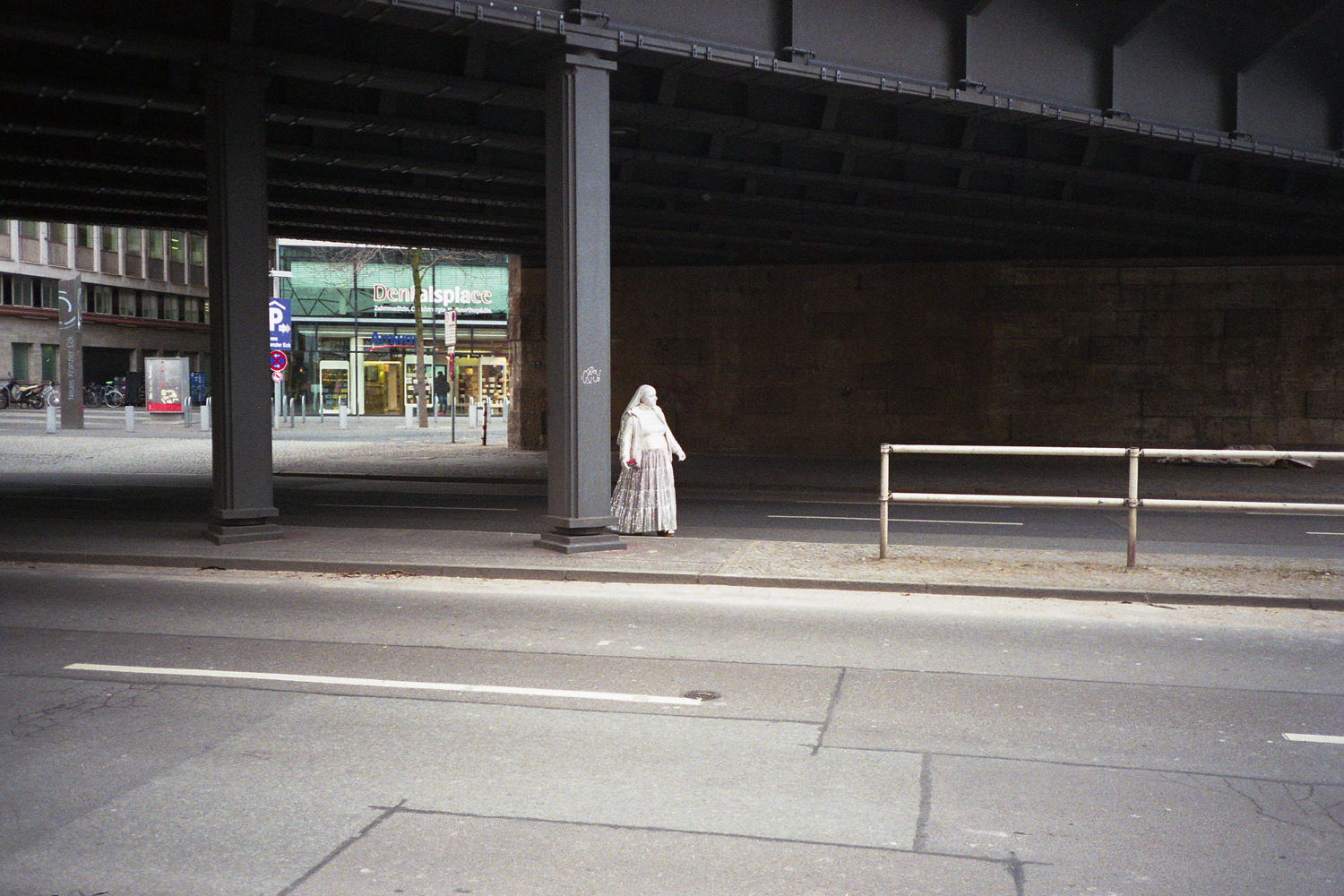 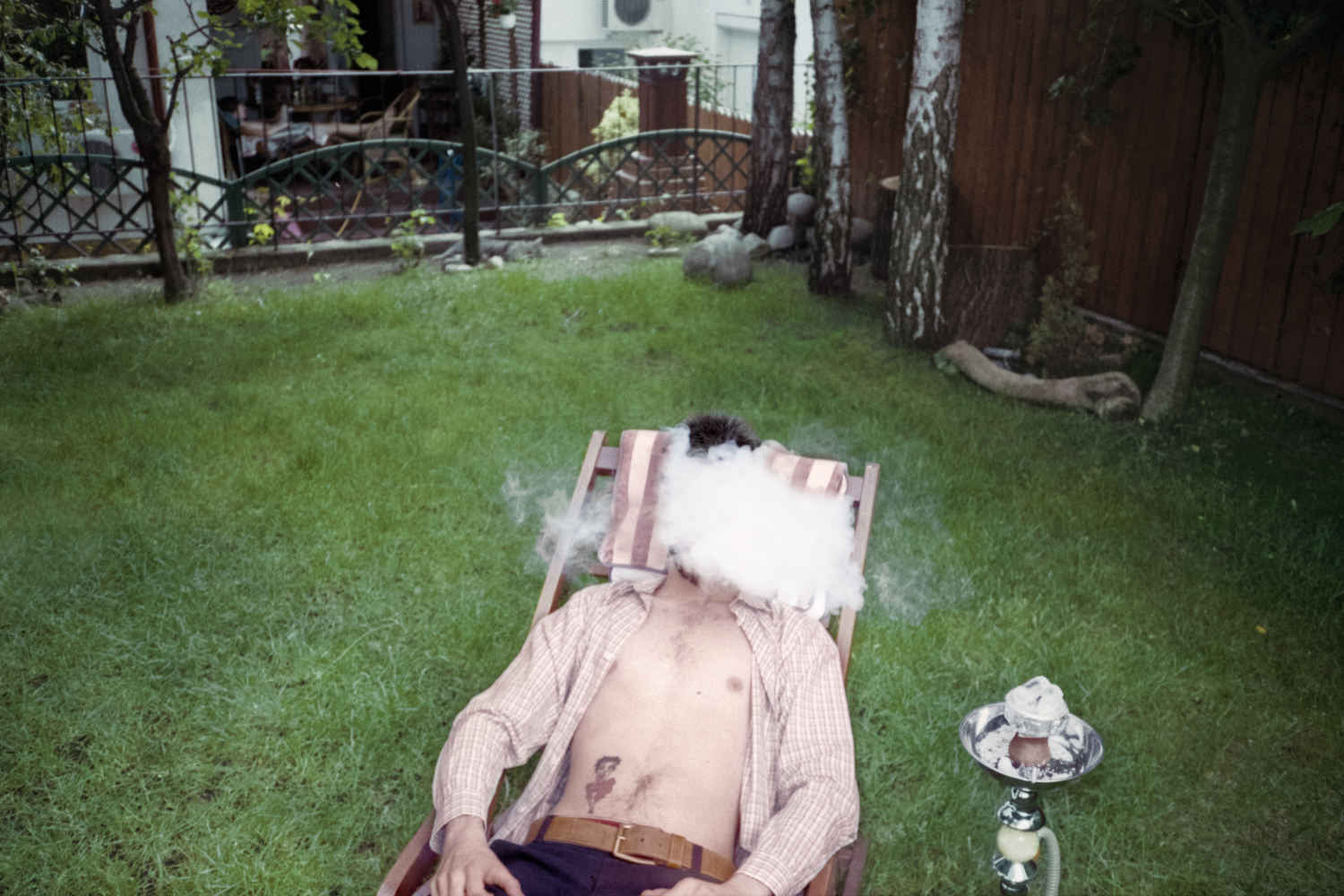 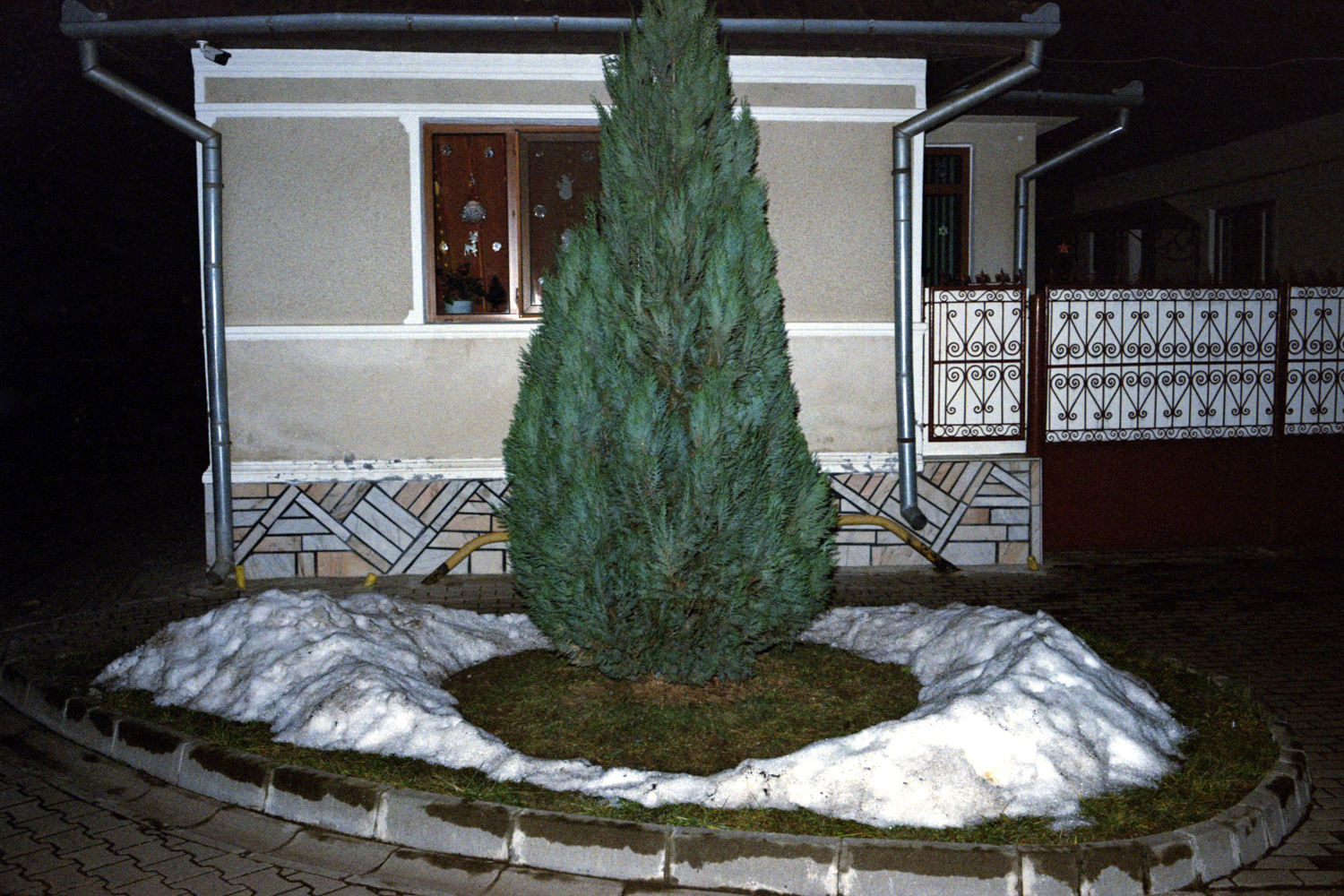 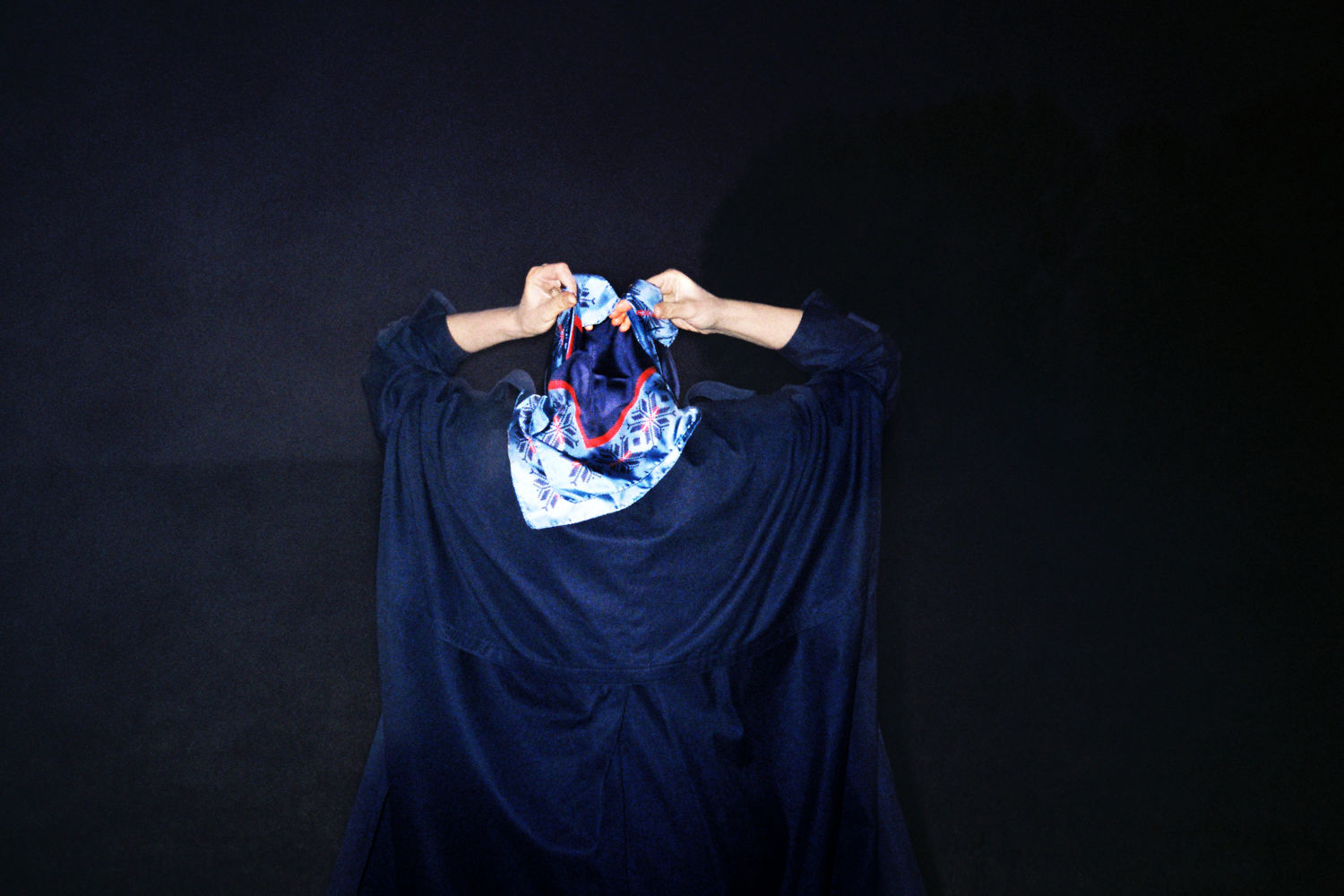 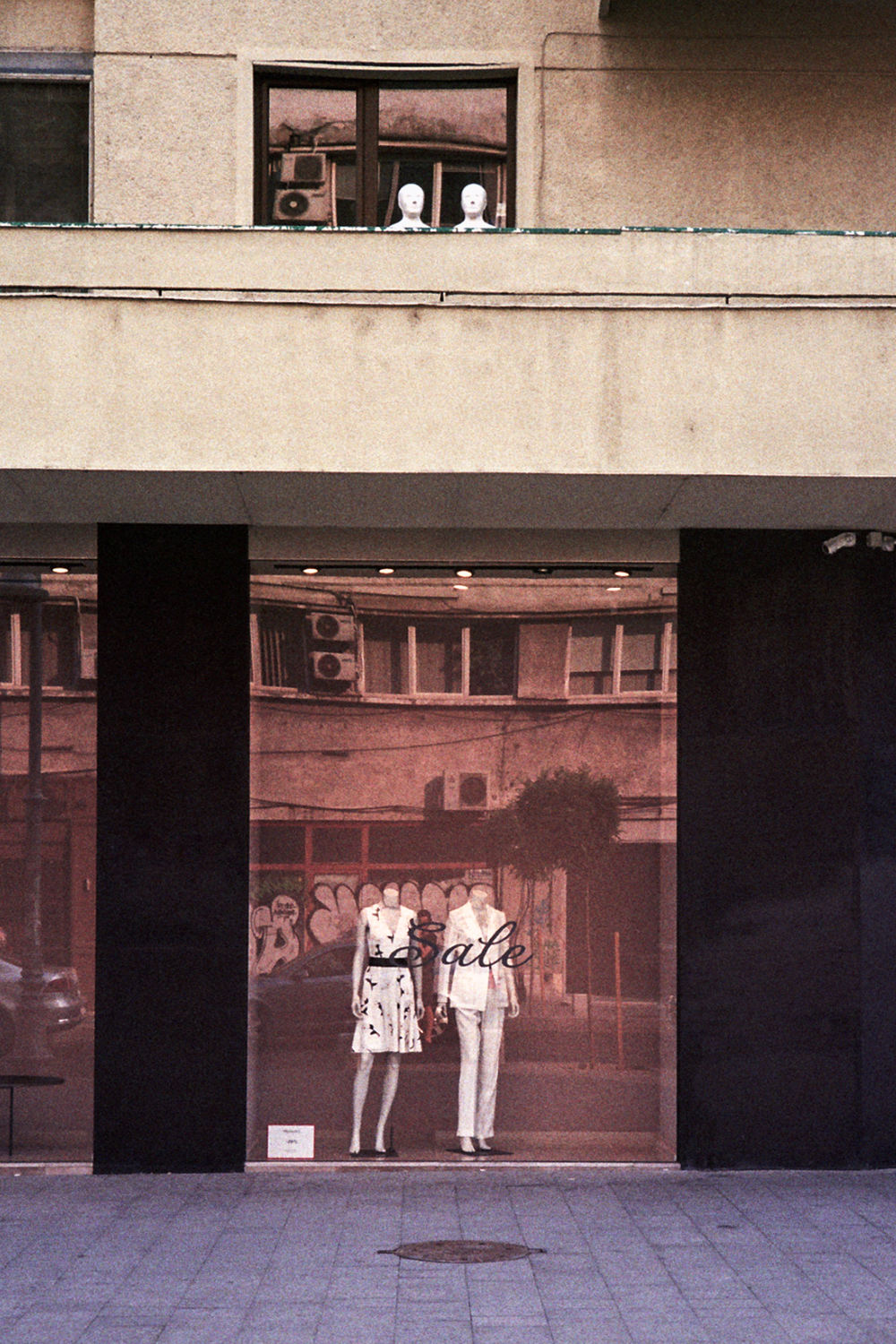 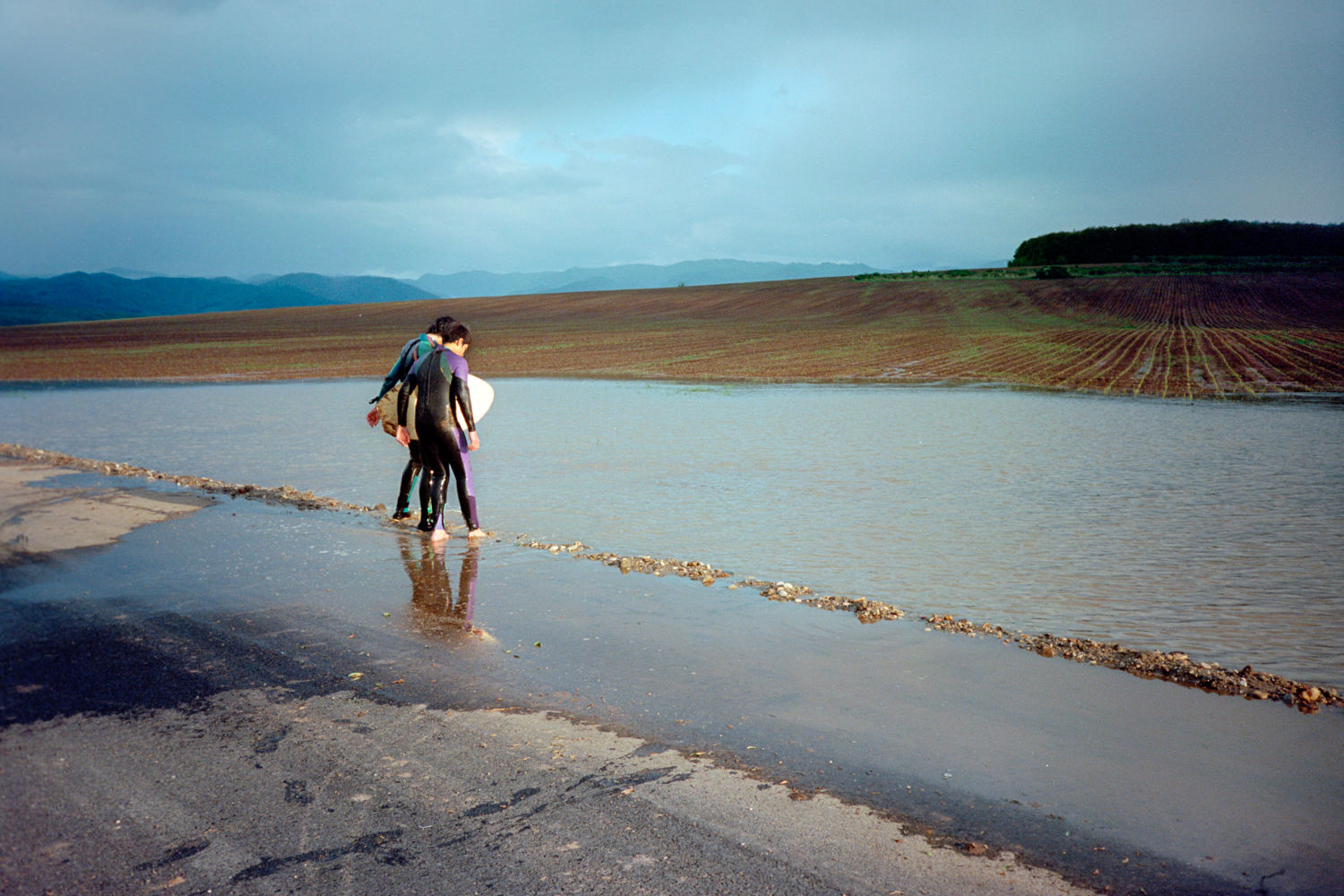 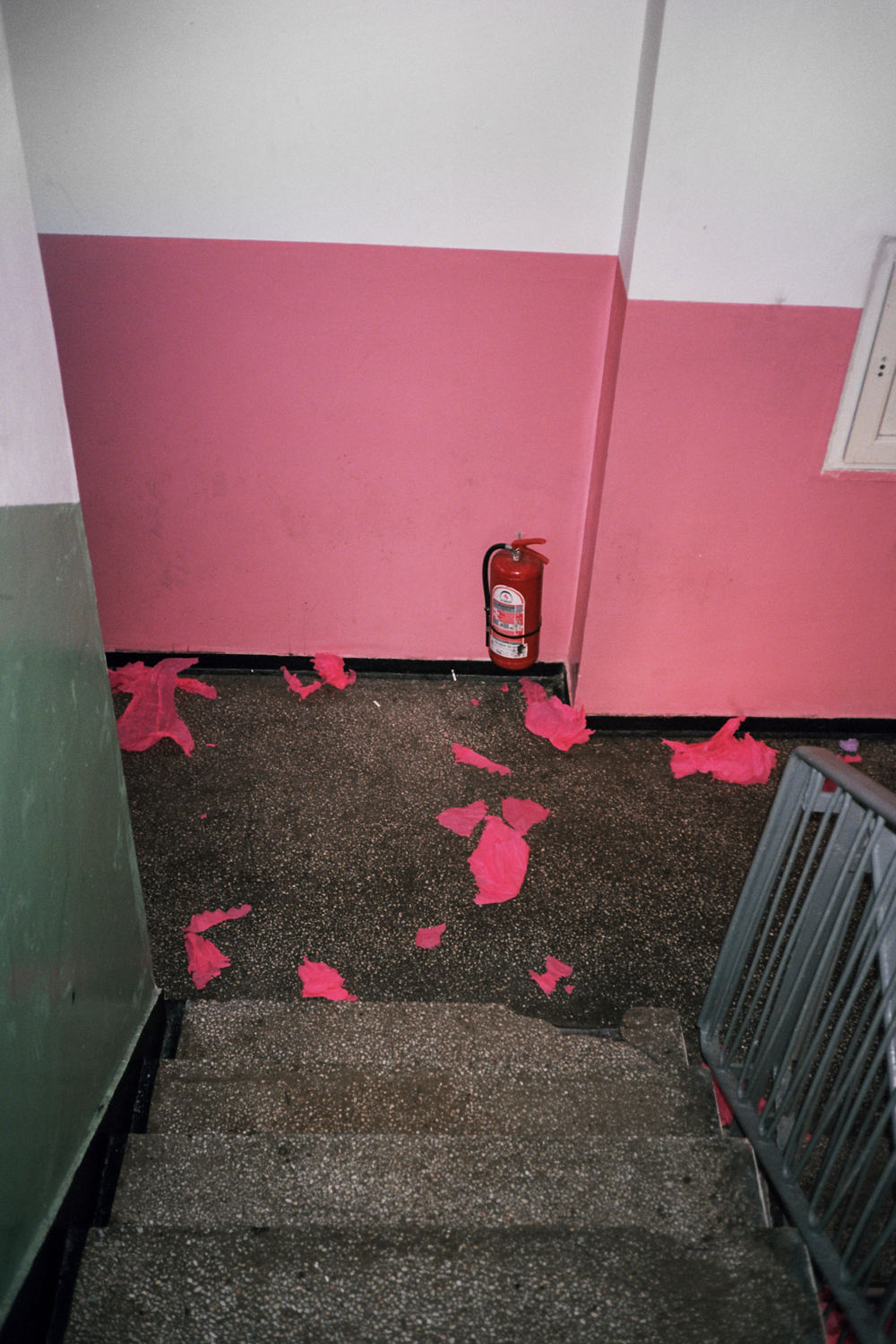 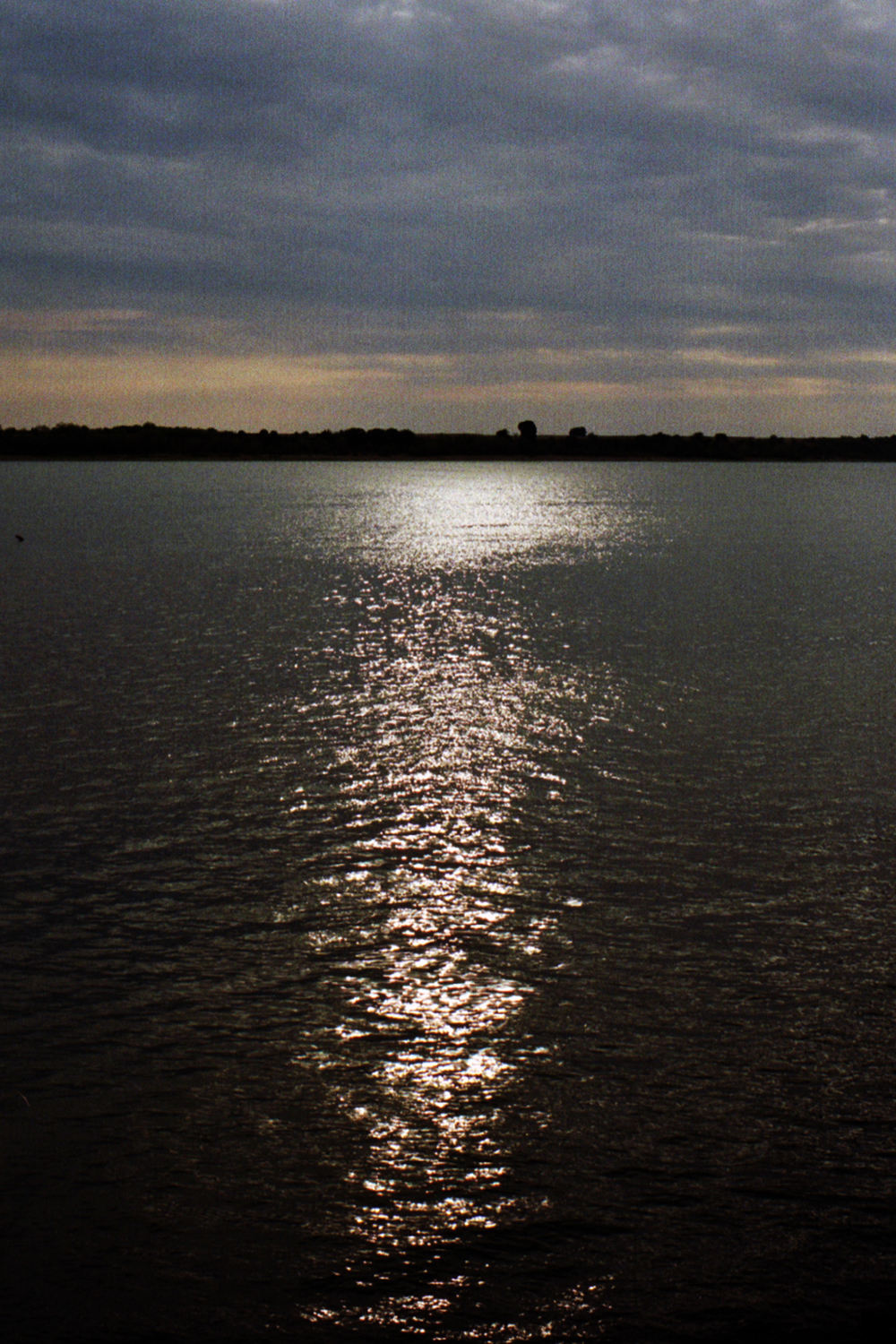 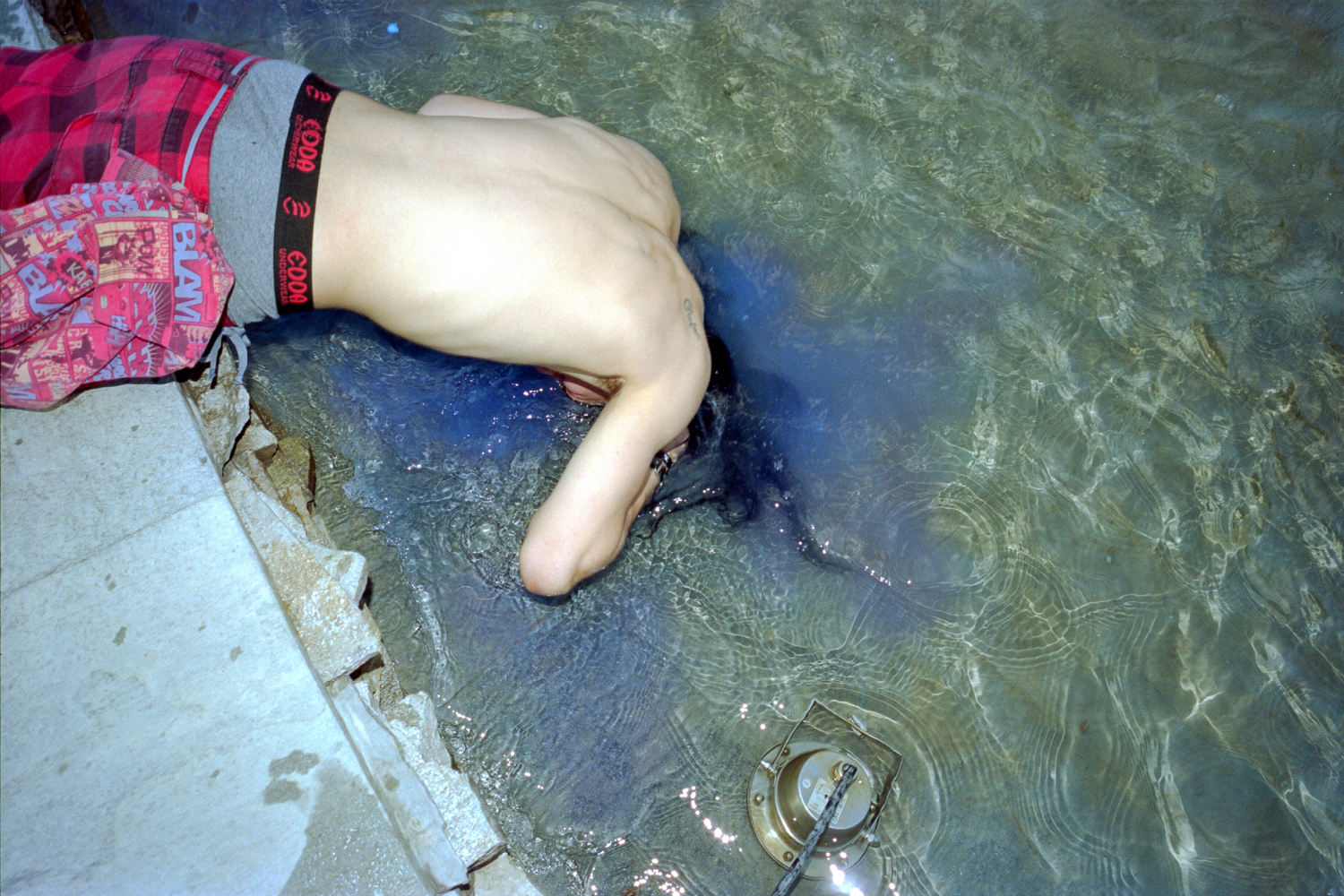 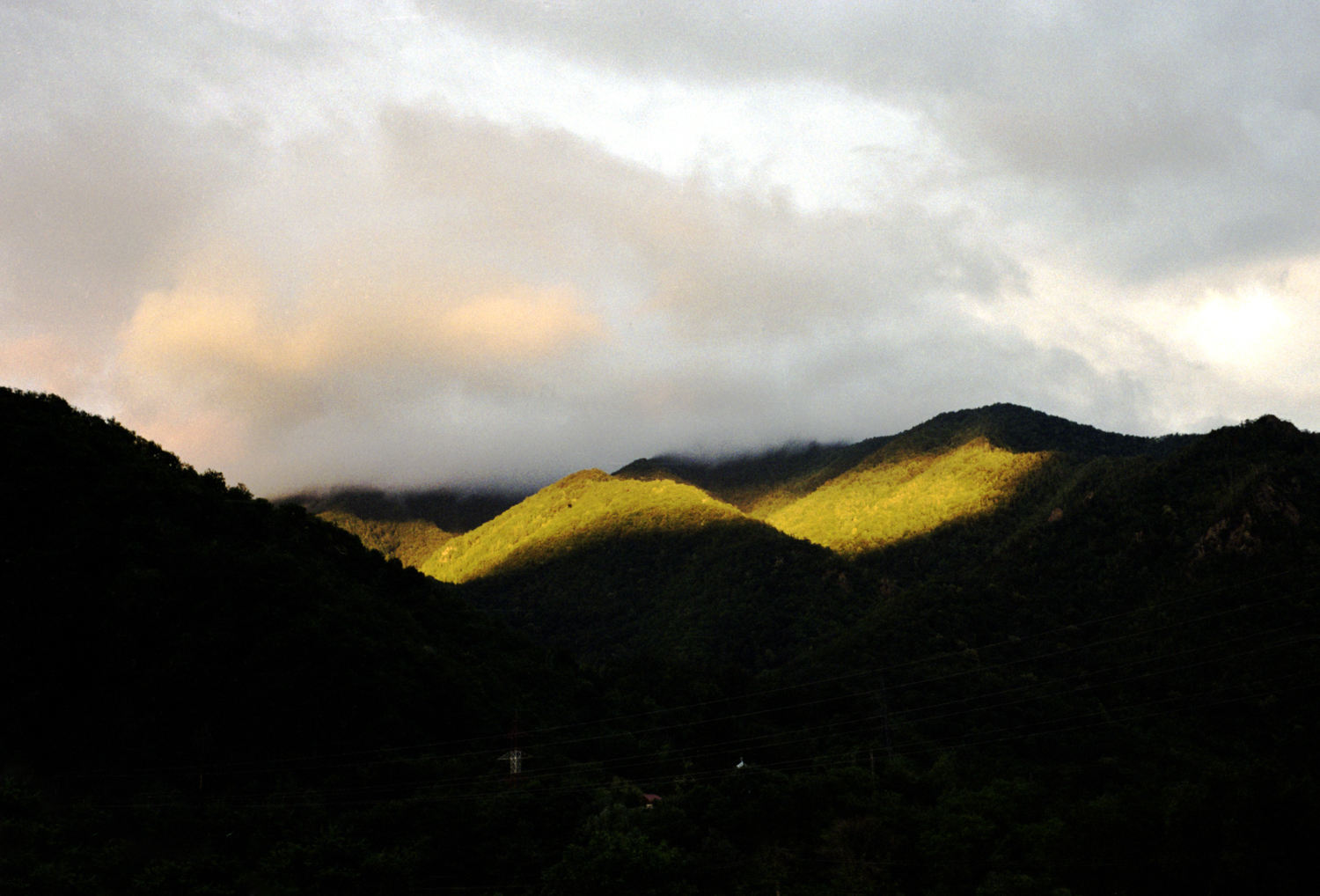 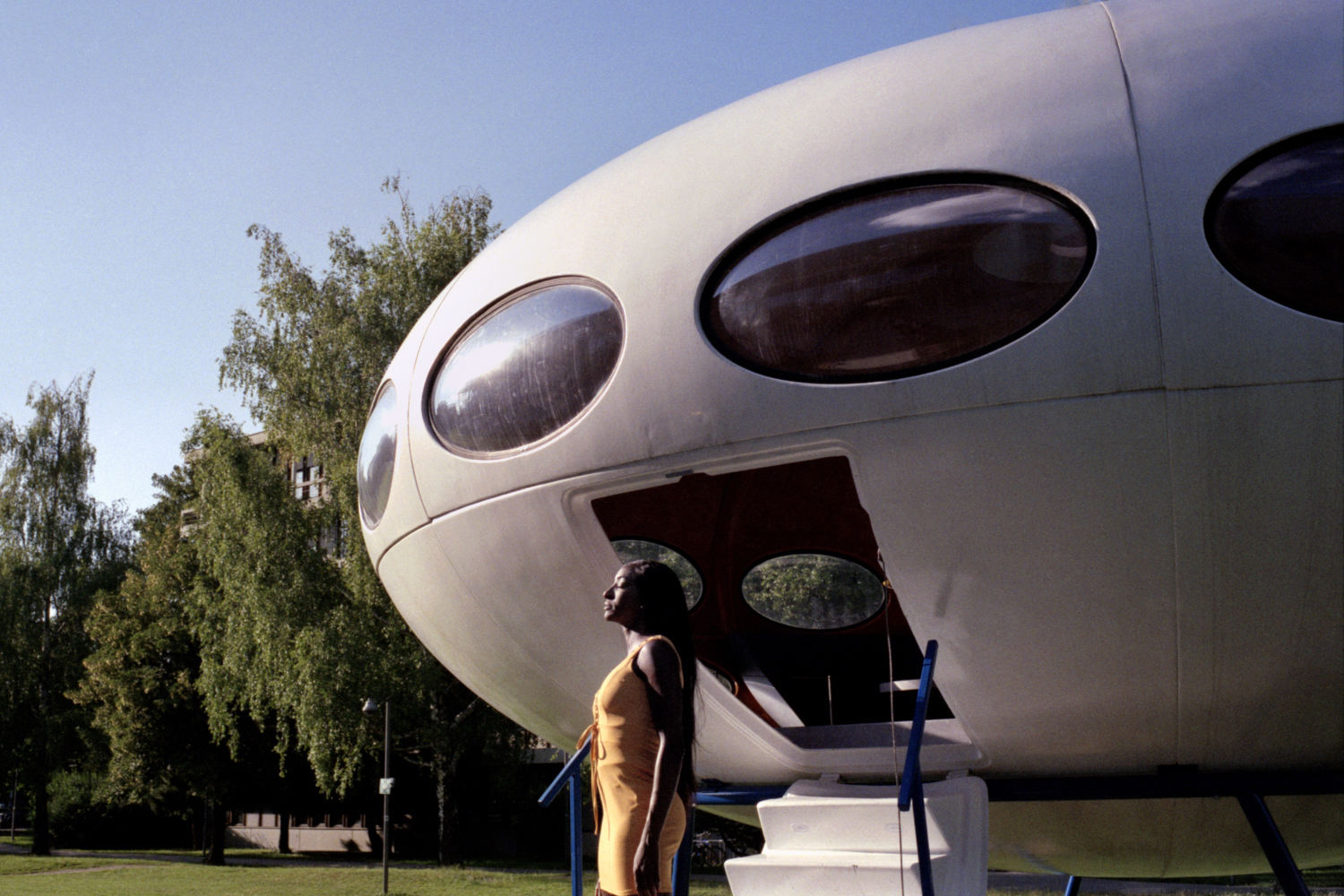 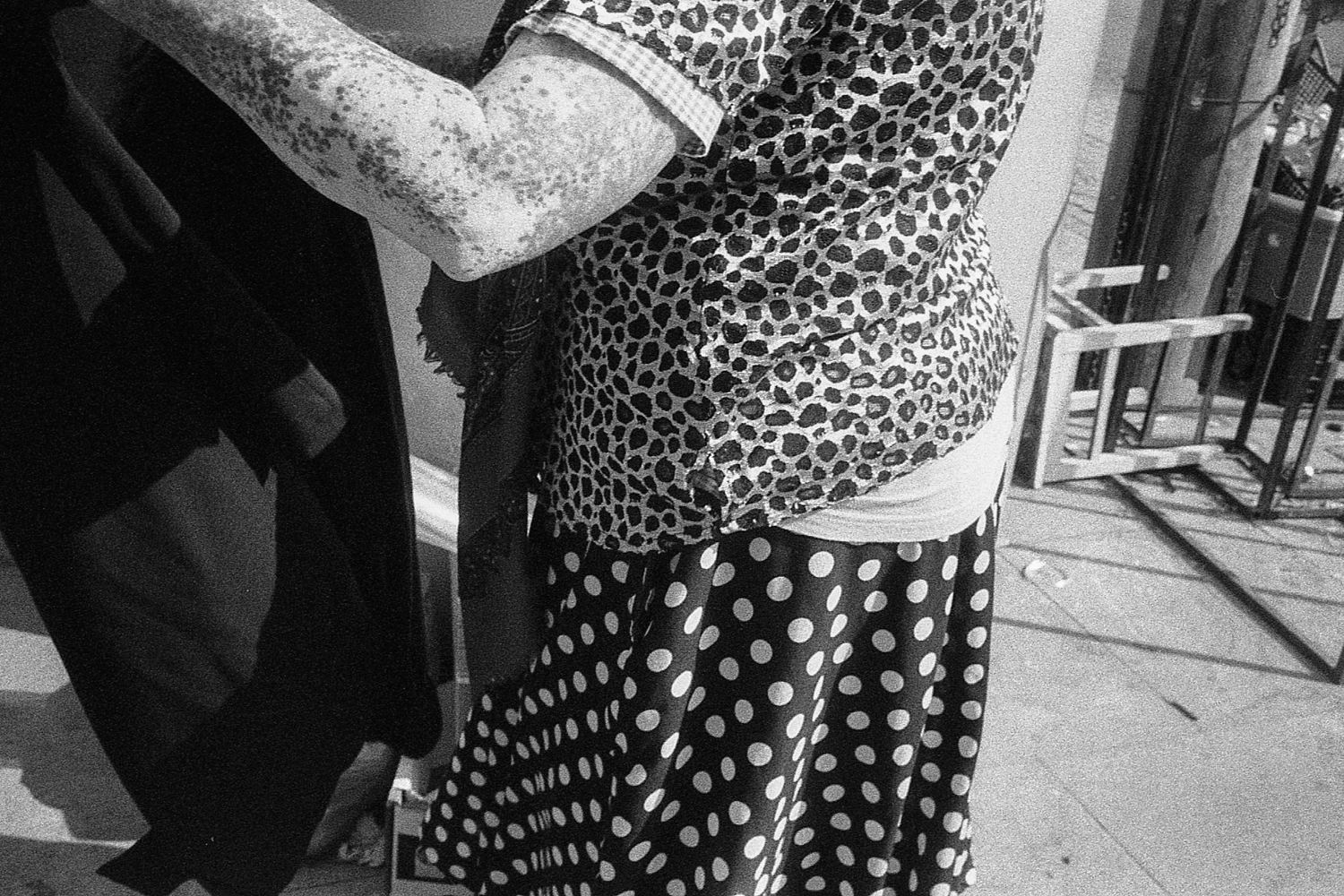 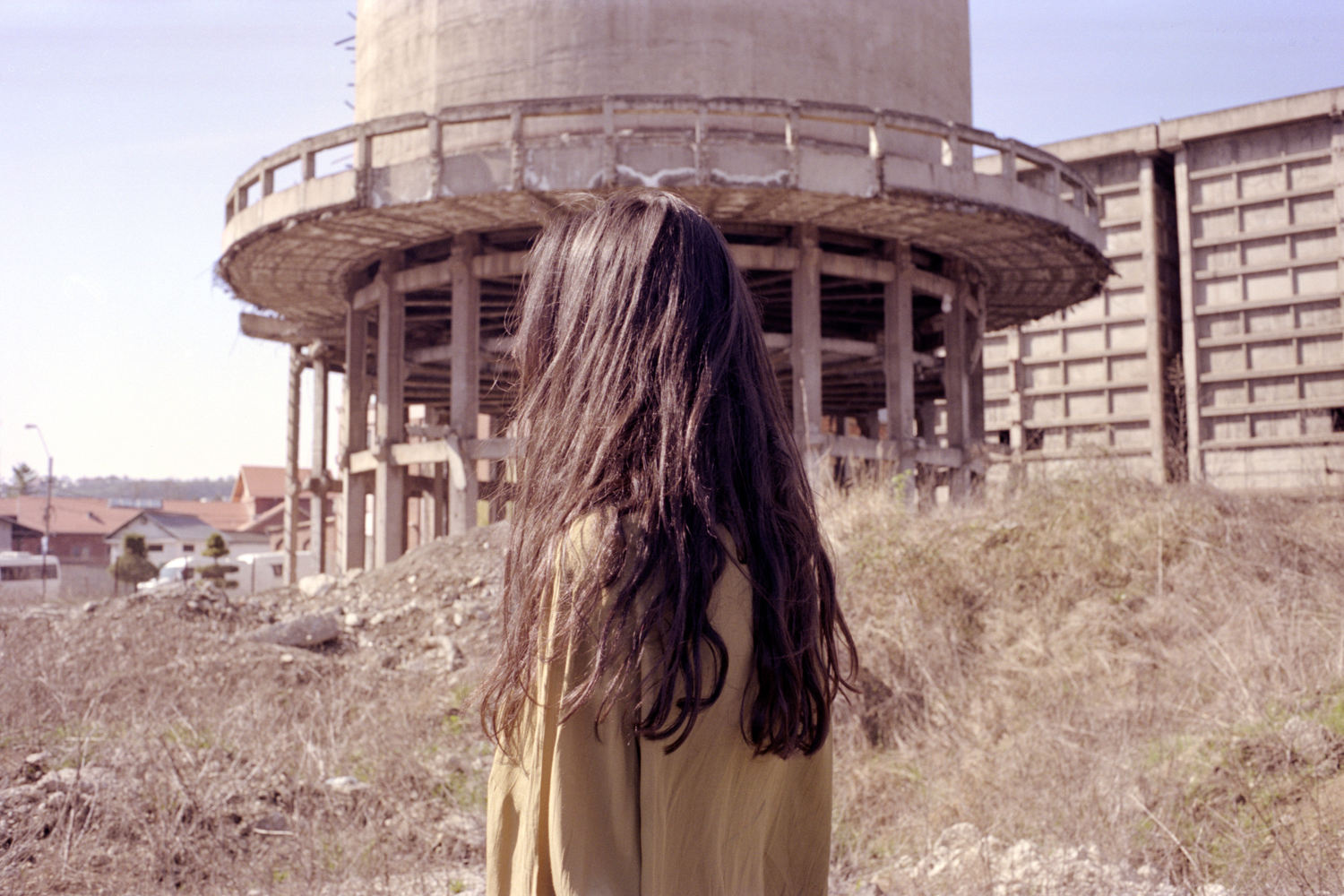 Surreality is a wordplay I use to describe the fluid border between reality and something that goes beyond first impression - transcendence. I discovered that at some point in the randomness of the mundane, a door opens allowing me to see a new, decontextualized reality. An absurd, moving beauty that only lasts an instant before it's gone. While being a mere observer of these moments, the challenge is to wake up inside the reverie and get the picture while this rare moment is still there.

Dragoș Hanciu is a Romanian filmmaker and self-taught photographer based in Bucharest, who was selected by GUP Magazine among the 100 emerging European photographers for their 2020 Fresh Eyes Catalogue. His work Hometown (8 prints, the photobook, its dummy, and video installation) was acquired last year by the Romanian Museum of Contemporary Art as part of their permanent collection. Following the 2017 premiere of his short documentary Ionaș Dreams of Rain at Visions du Réel, he has been filming a short experimental film (A White Flamingo) and developing his body of photographic work. In 2021 he was invited in a 3-months residency at Villa Waldberta in Munich and recently this year, his debut feature-length documentary The Man and His Shadow premiered in TIFF Romania.