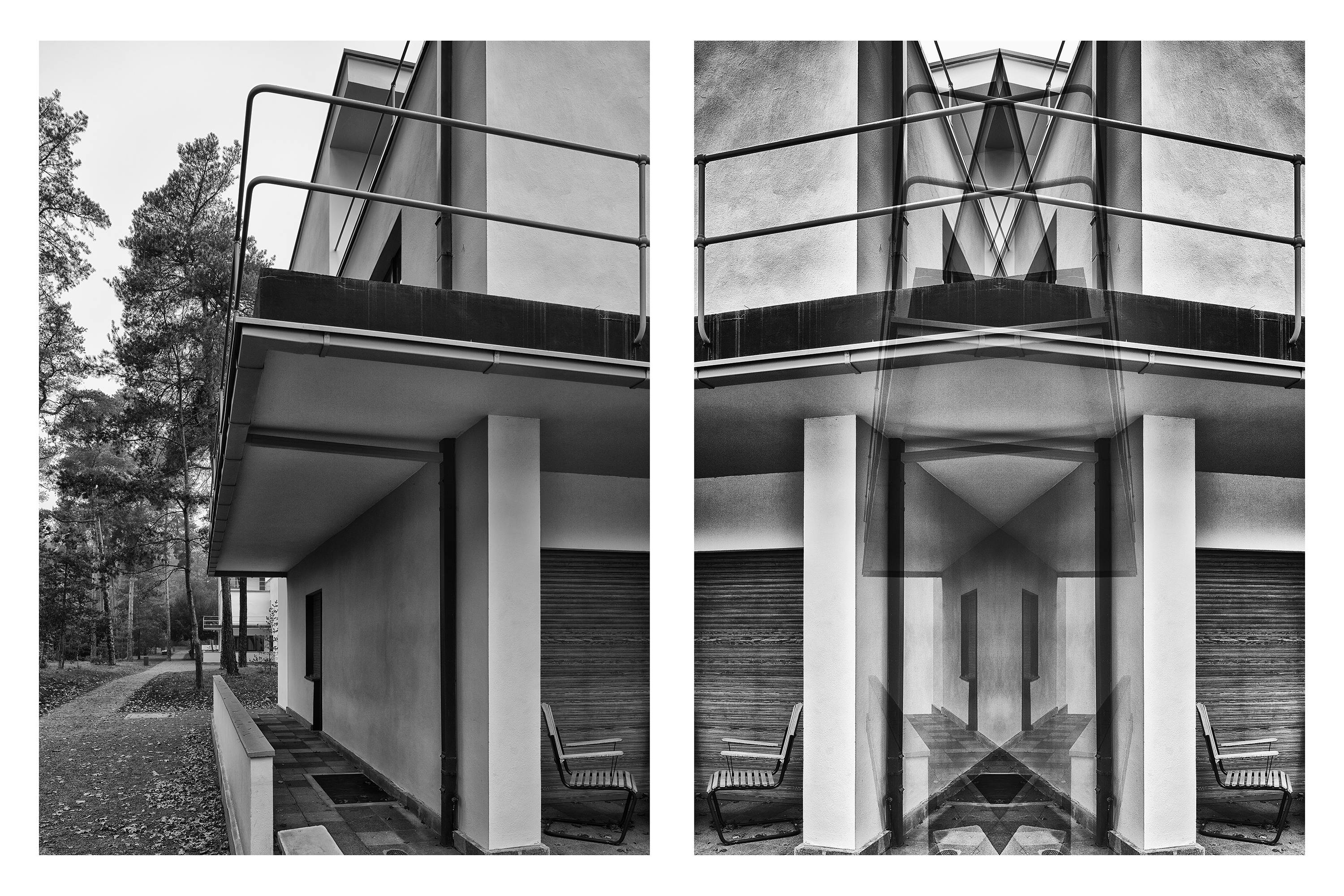 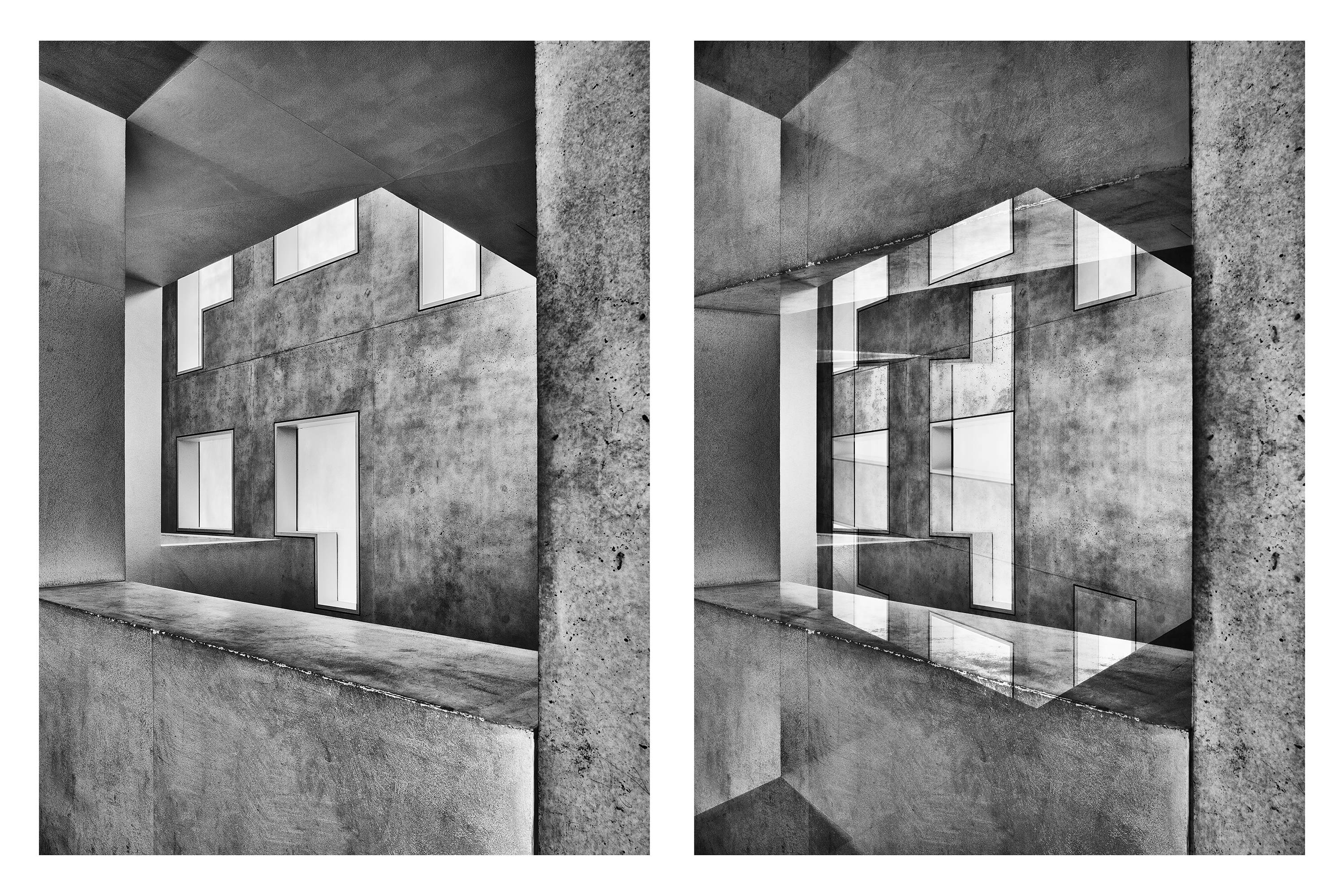 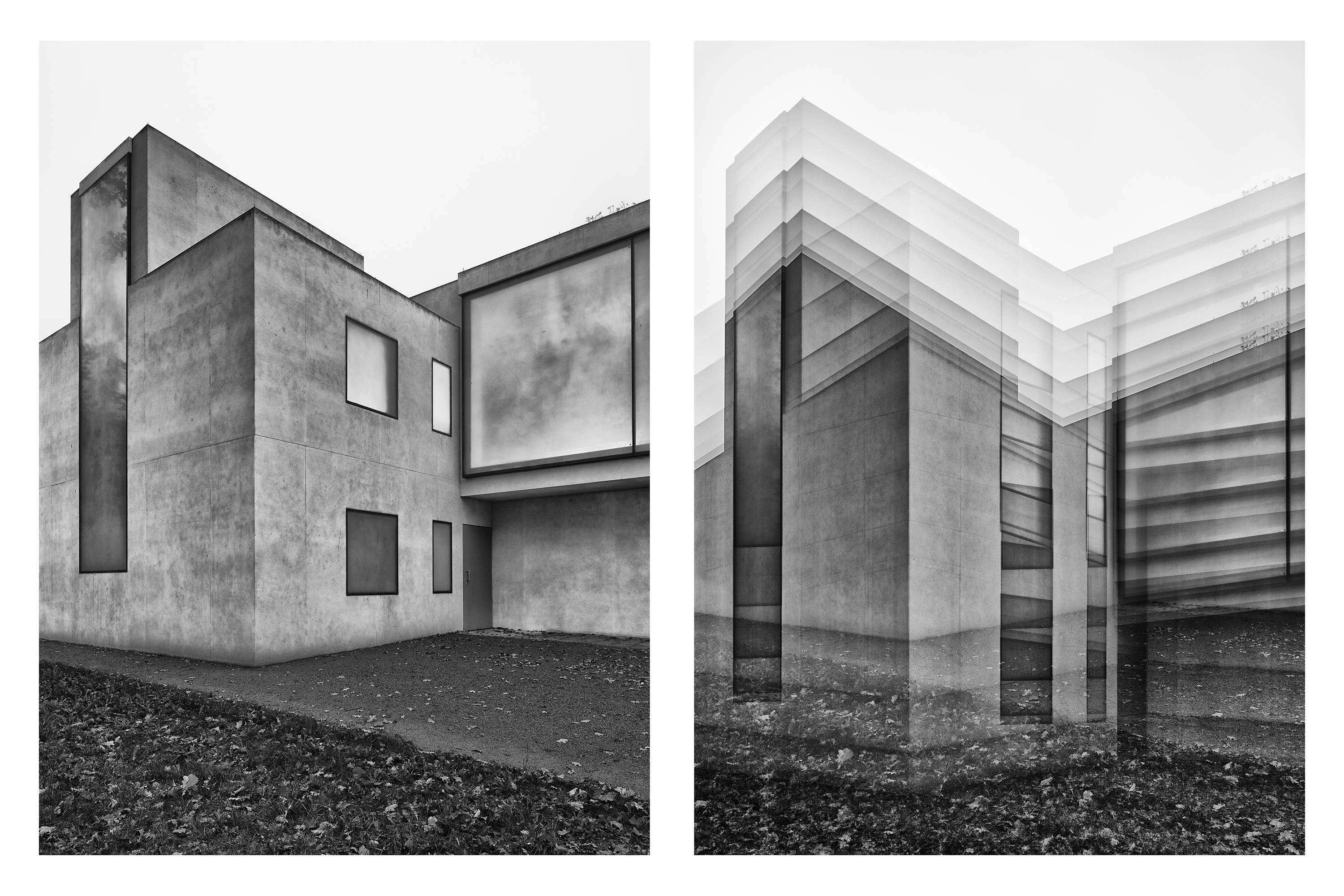 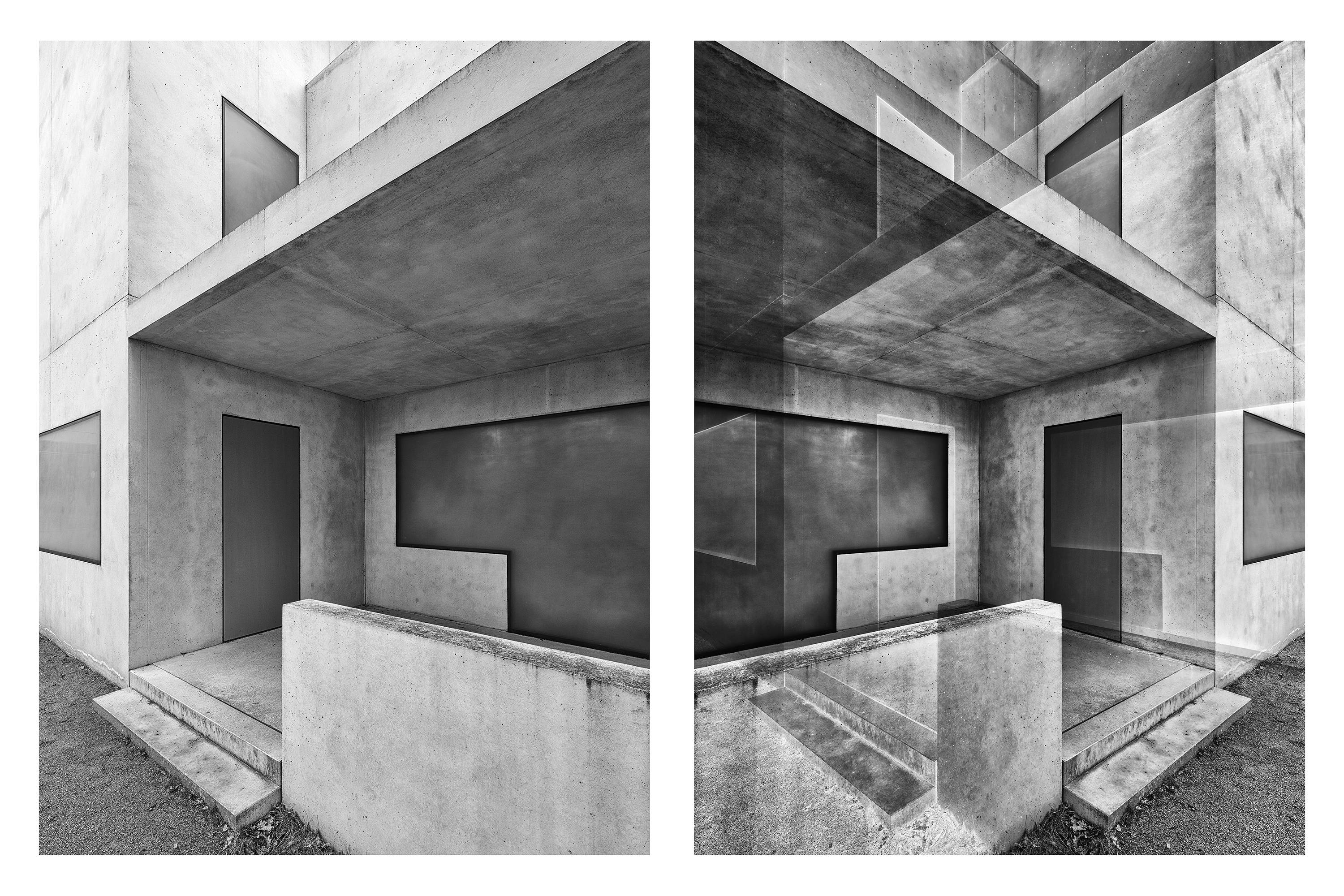 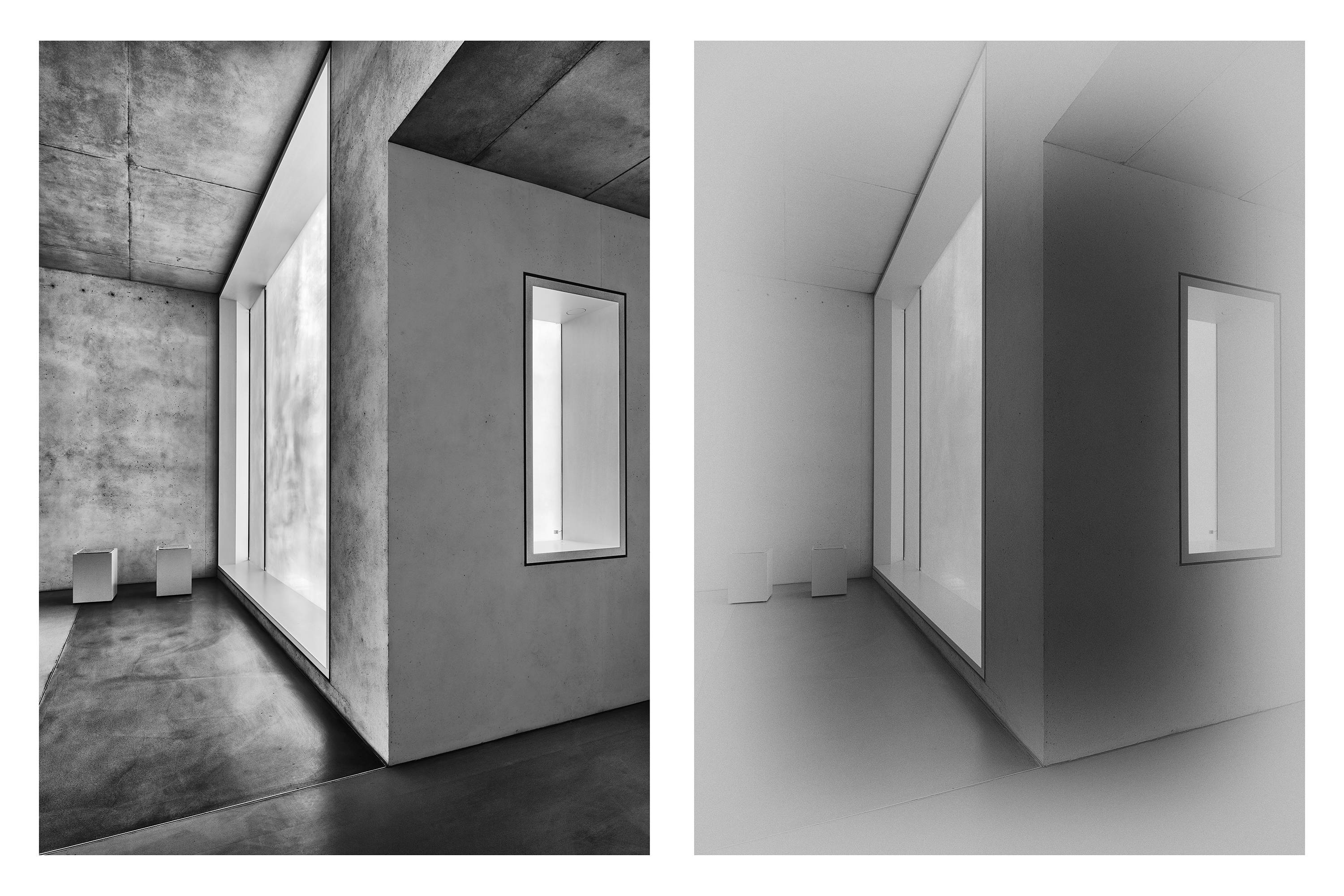 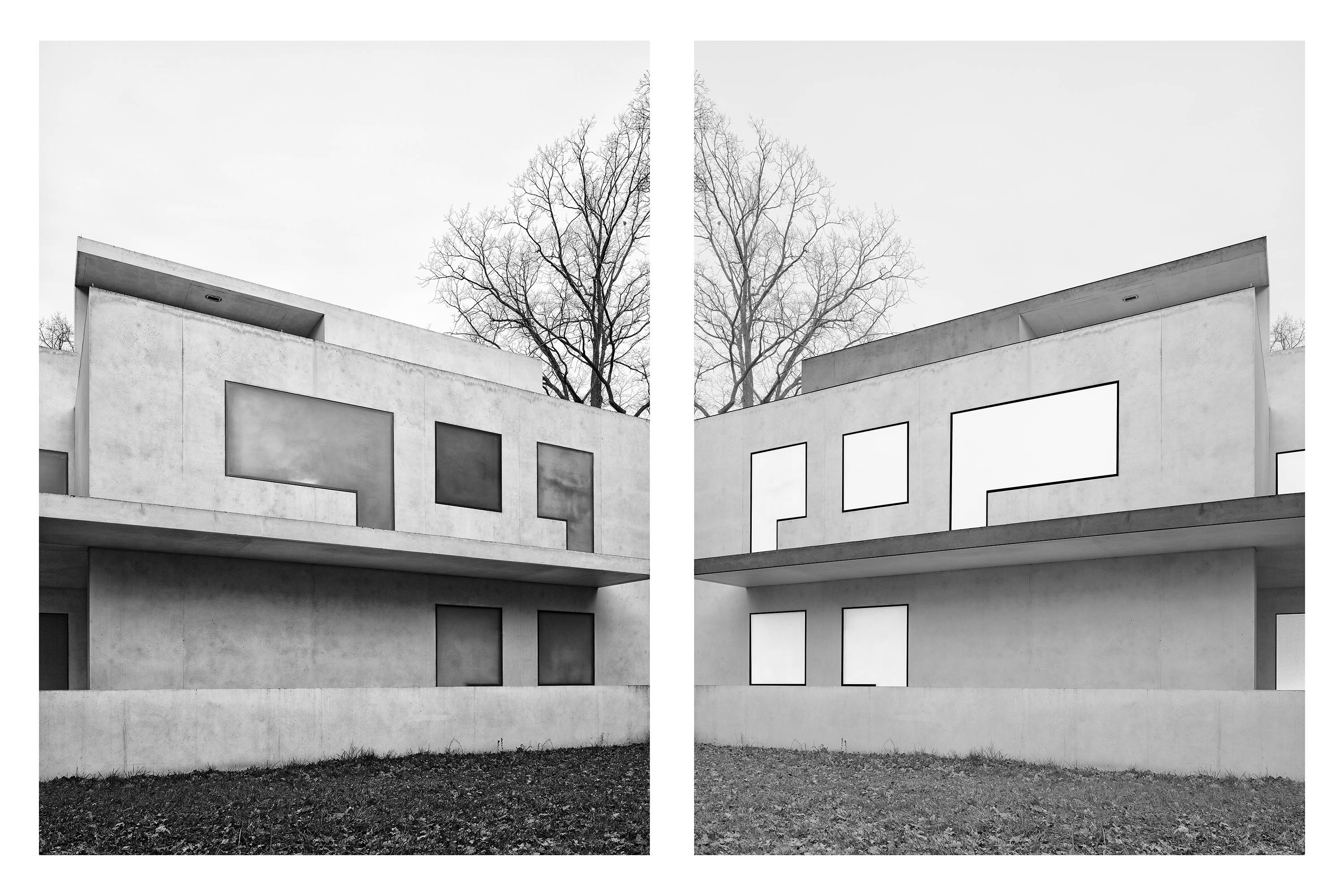 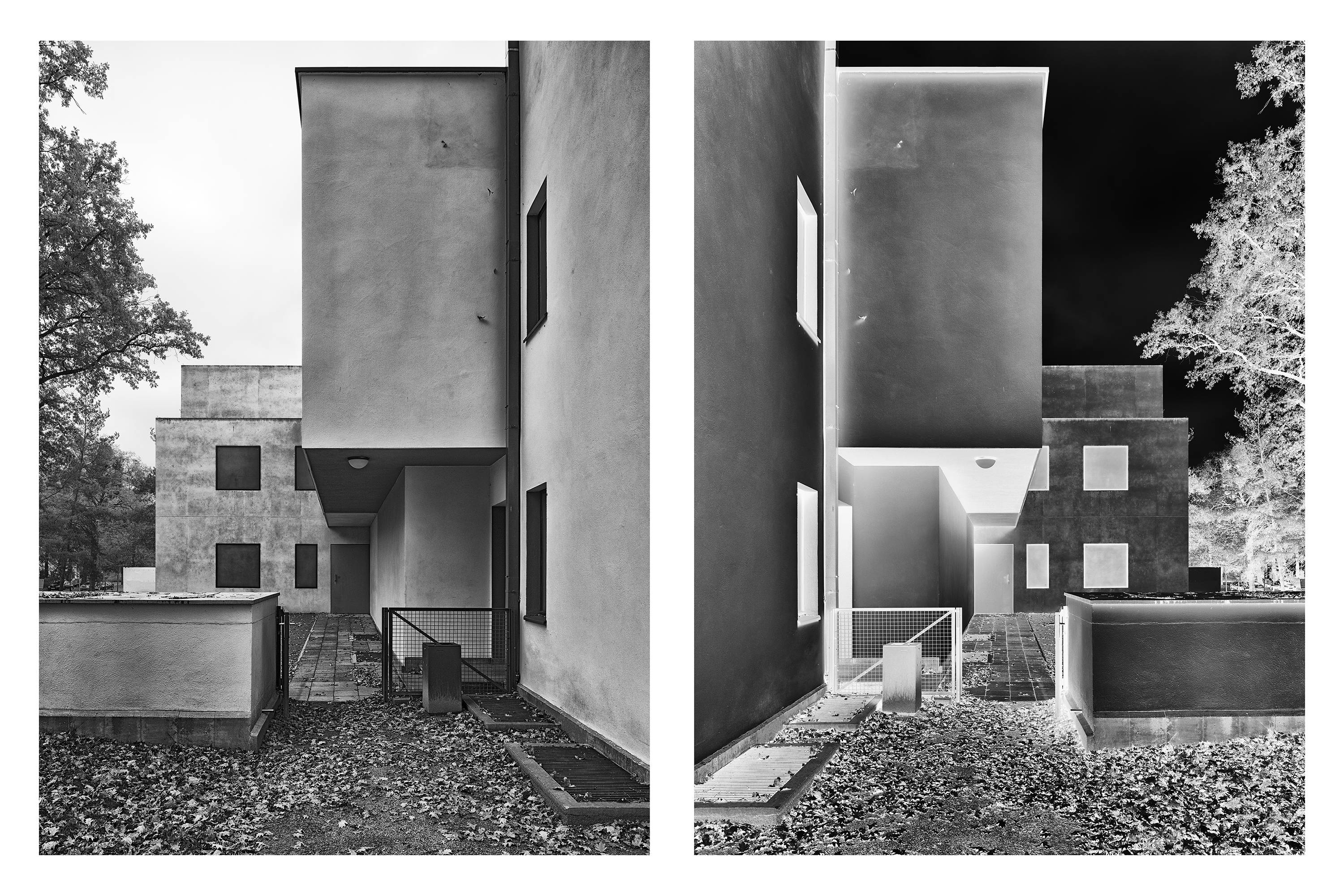 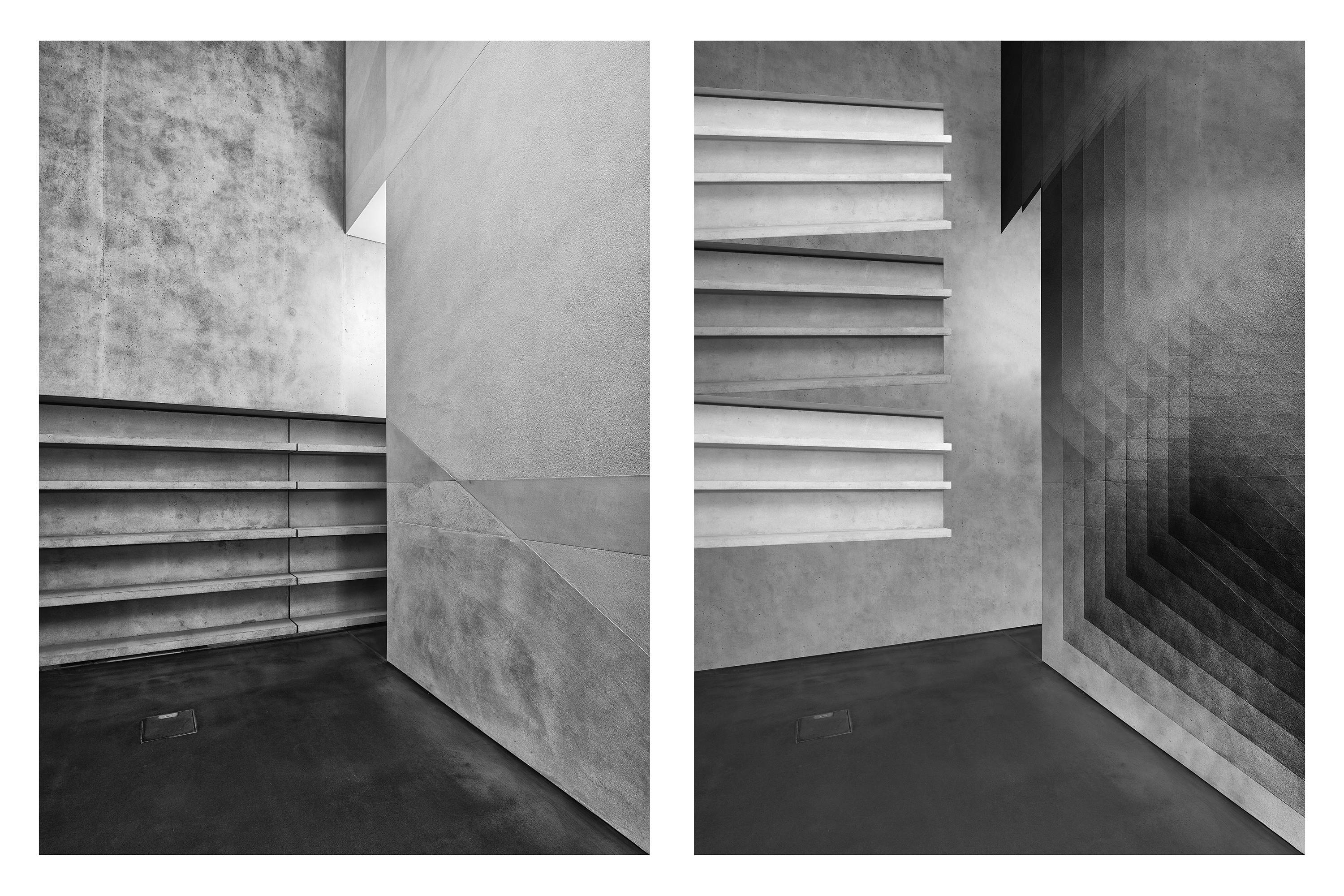 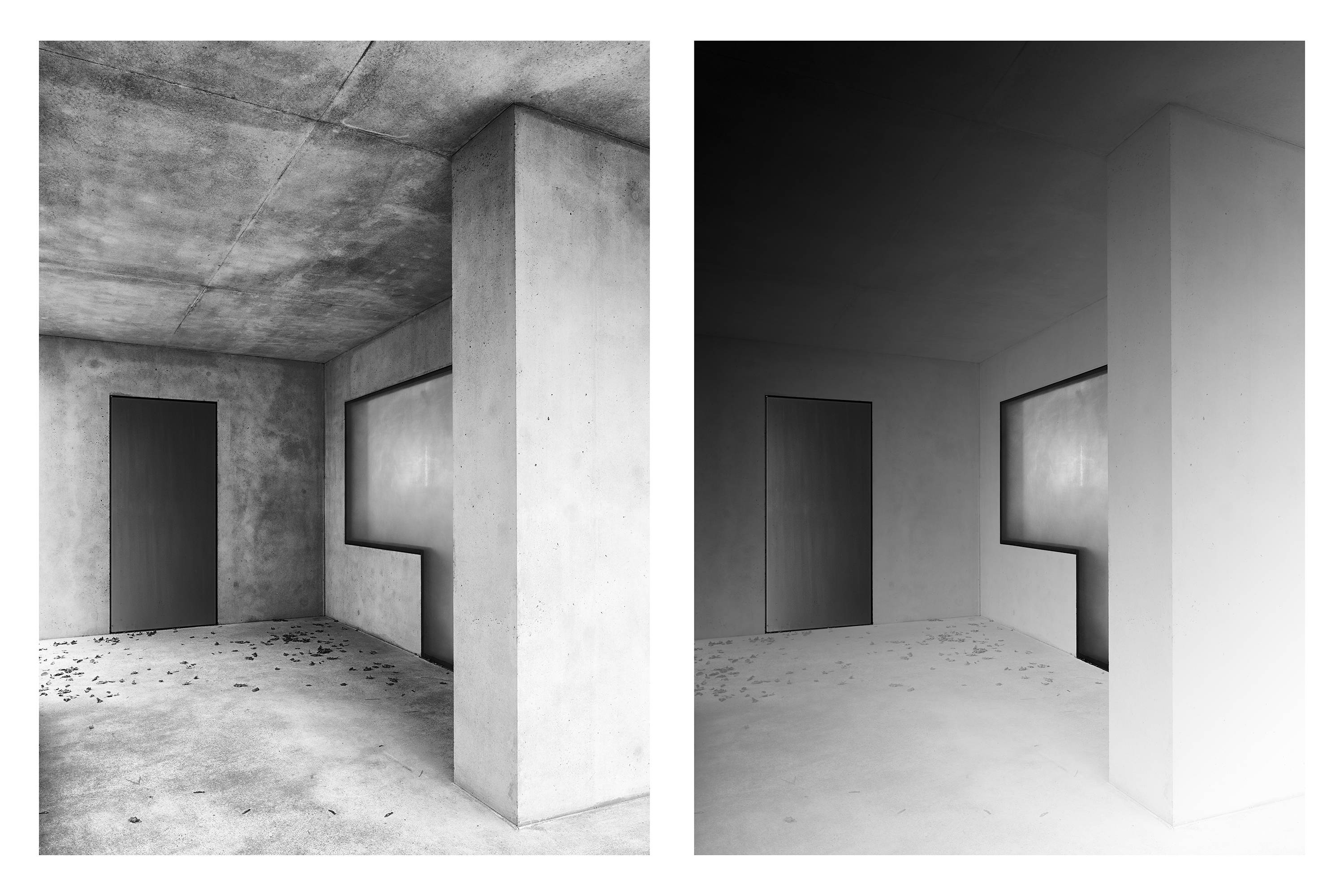 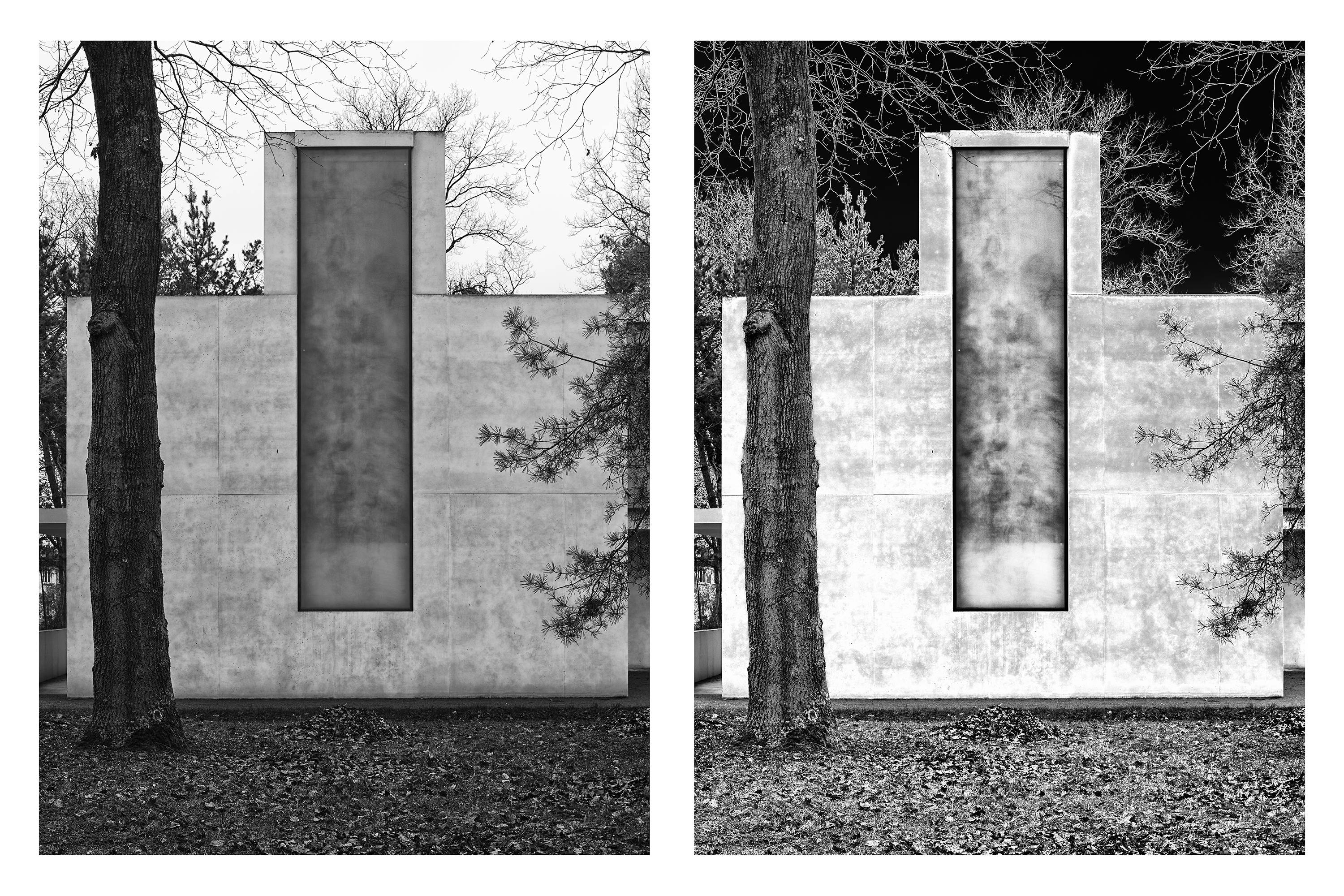 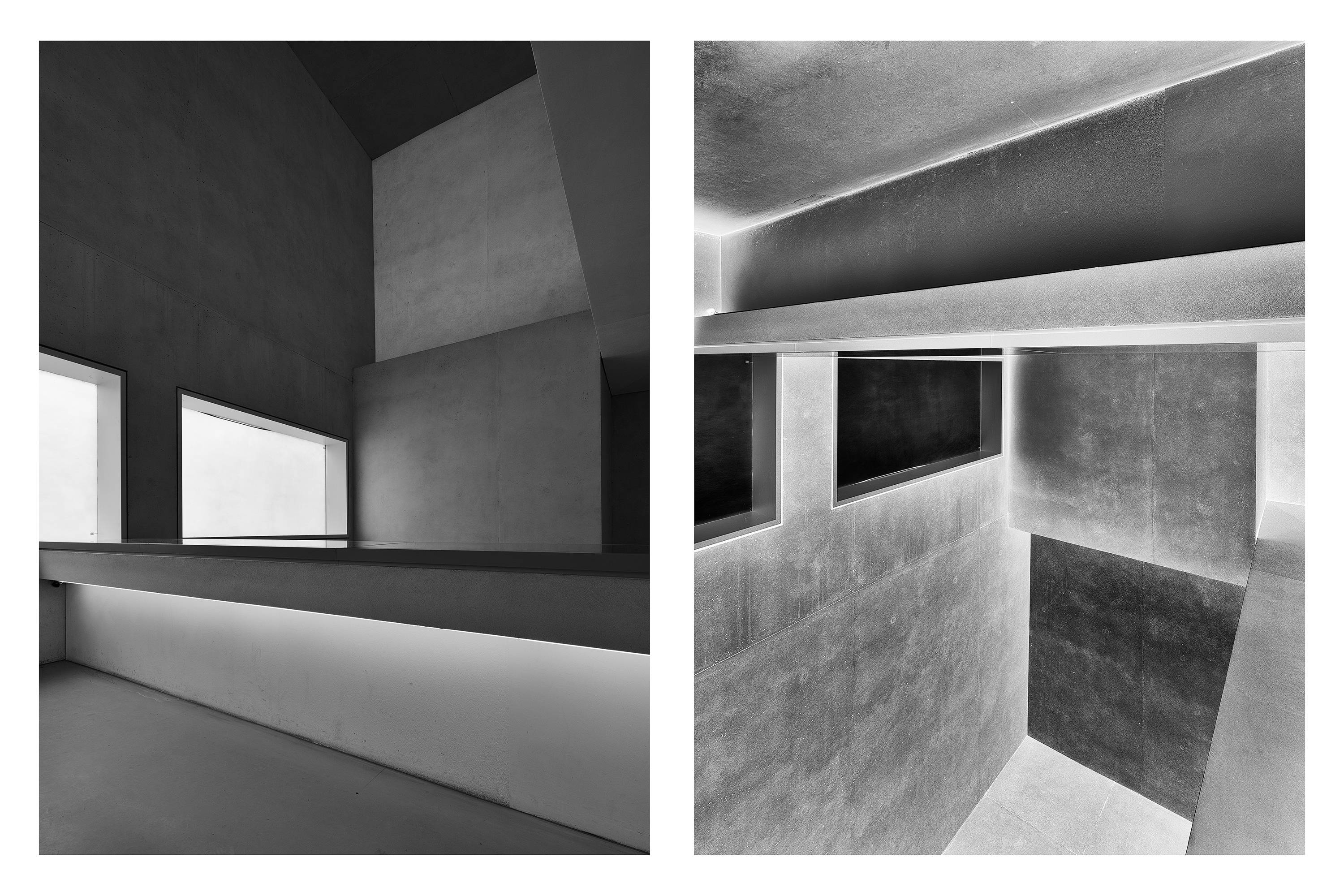 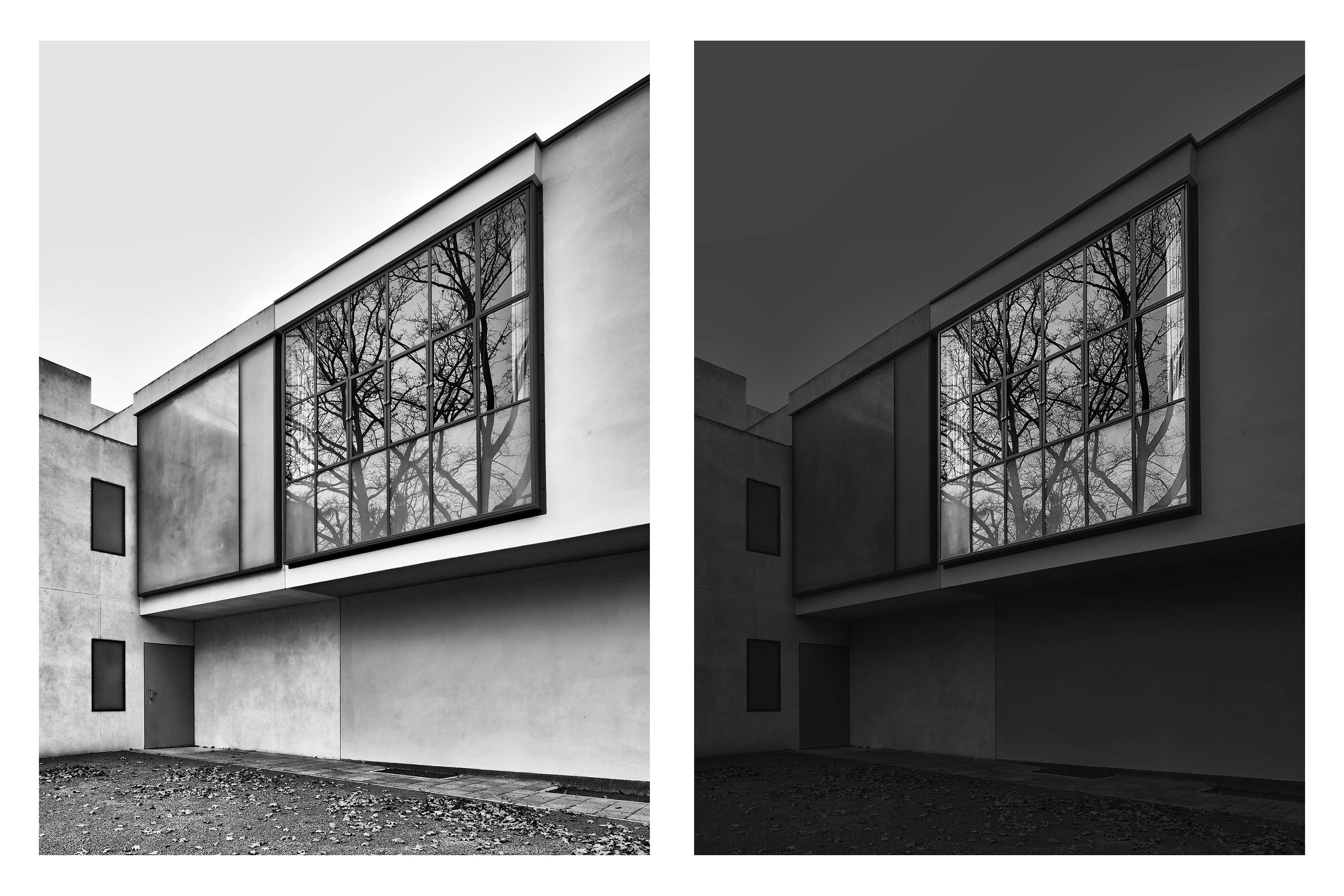 As a school of design, the Bauhaus was one of the most important and momentous cultural phenomena of the 20th century and revolutionized artistic and architectural thinking and work. The Bauhaus buildings are central works of the radical renewal of architecture and design and stand for the flowering of modernism, which began here and developed worldwide. The first darkroom at the Bauhaus was set up in the Moholy-Nagy master house in Dessau in 1926. At that time, photography did not yet play a role in teaching at the Bauhaus. Lucia Moholy was the first professional photographer at the Bauhaus and a leading representative of the New Objectivity. She became famous primarily for her series of photographs of the Bauhaus buildings in Dessau, "the core of all Bauhaus historiography" (Rolf Sachsse). László Moholy-Nagy experimented extensively with the medium of photography and published several theoretical texts on photography under the motto " Photography is Creation with Light ". He is considered one of the most important theorists of the New Vision. The series shows the Moholy-Nagy Master House in the juxtaposition of New Objectivity versus New Vision. The photographs were taken from the same camera standpoint and are presented as dyptiches. 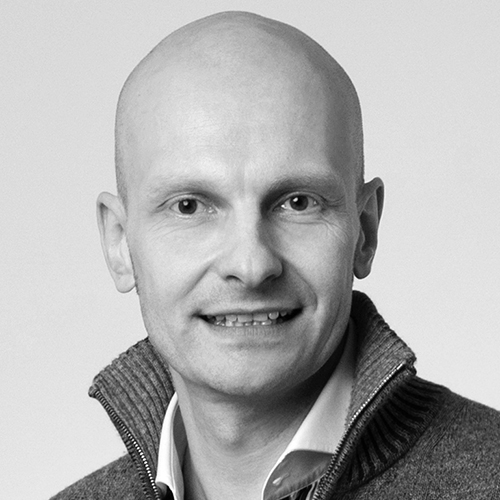