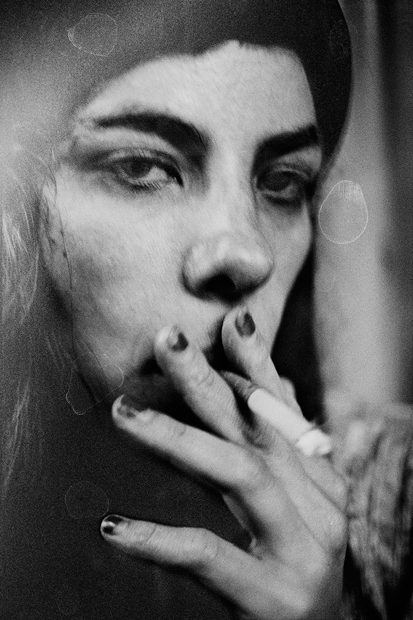 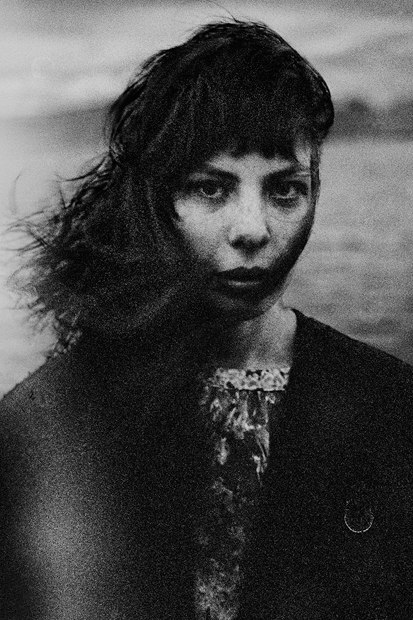 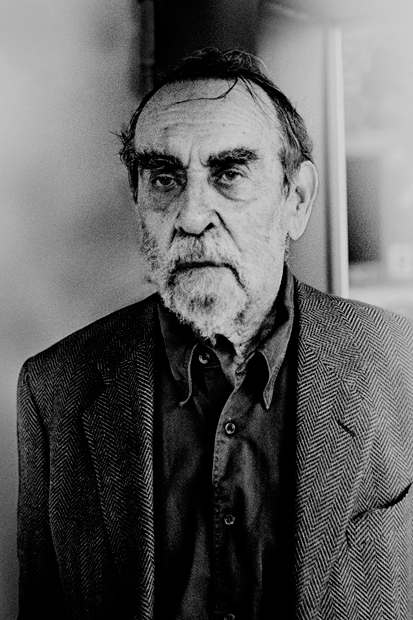 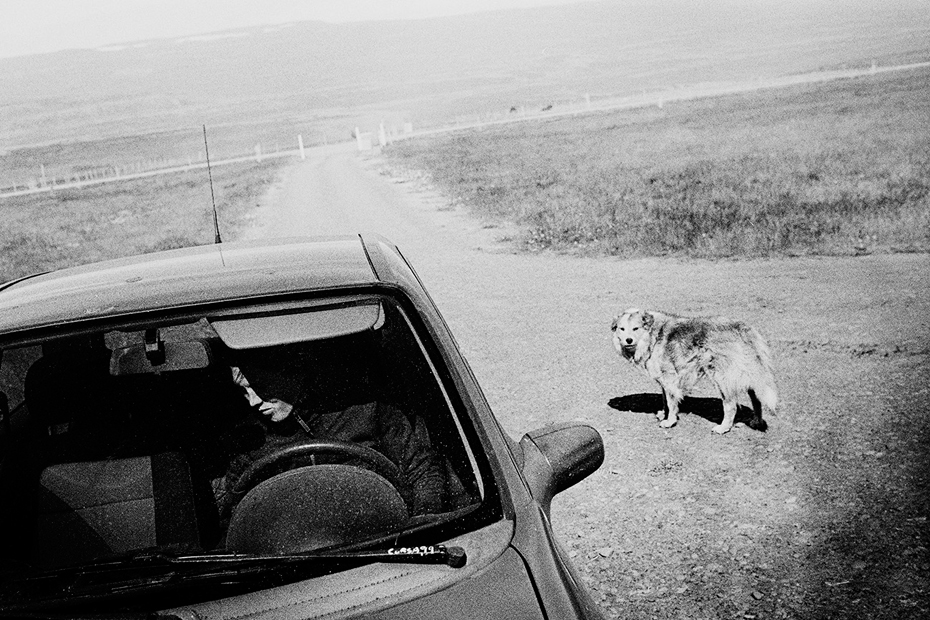 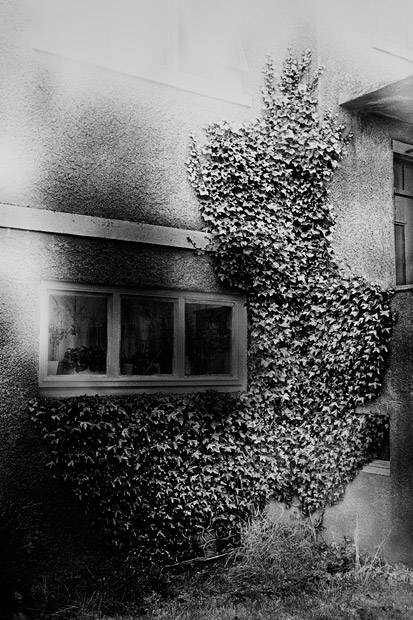 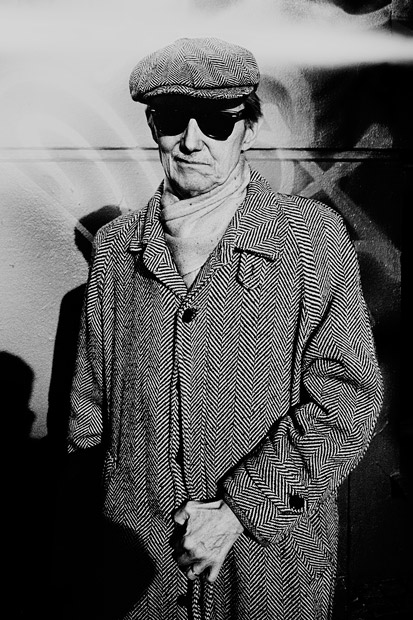 After my first travel, I kept coming back, time after time, over the years. I obsessively saved up for my trips to Iceland. I kept meeting people-many of them in flux, like me-who were only passing through Reykjavik. At some point I realized that another version of me had taken form: I had created a new identity, a new fixed point in my life. What was once an exhausting challenge became familiar and friendly."

"Morkret is a story that started out as a diary project. I was frustrated with my life, with the winter and with my home town, Stockholm.
This was during a period when a lot of big changes happened in my life. And as so many times before, taking photographs made me come through it.

When I now look at the pictures, I realize that this project was a goodbye to my hometown and to my family and friends. The pictures have been taken between 2014 and 2016, mostly in Stockholm." TE

Stay up to date with Gomma and its projects, and with what is going on in the photography world.